WhatsApp will stop working on a number of platforms from December 31. Windows 8 and BlackBerry OS are on the list.

Facebook-owned messaging app WhatsApp will stop support for a number of platforms after December 31, 2017. The messaging app will drop support for ‘BlackBerry OS’, ‘BlackBerry 10’, ‘Windows Phone 8.0’ and older platforms from December 31, 2017, if one goes by the company’s blog post. WhatsApp says users on these particular platforms will not be able to create new accounts, nor re-verify existing accounts once the company ends support.

WhatsApp had earlier announced it will stop support for many of these older platforms. End of support does not meant a user will lose access to their WhatsApp account. WhatsApp says users can continue using the app on their phone, but should not expect any future security updates or new features. 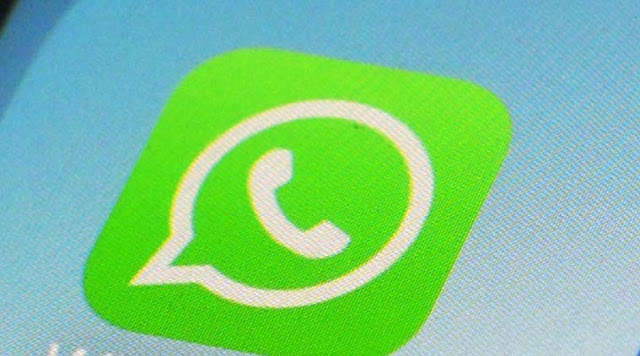 While Windows 8 will get axed once 2018 starts, WhatsApp will continue support for Windows 8.1 version and higher devices, even though Microsoft itself has admitted that Windows Mobile is dead. In BlackBerry’s case, the company has itself confirmed it will no longer be manufacturing or launching new smartphones, and the BlackBerry 10 and BlackBerry OS have been abandoned. Instead new BlackBerry-branded phones are now manufactured by China-based TCL and powered by Android OS. So WhatsApp ending support for the BlackBerry platform is not surprising.

“We will no longer actively develop for these platforms, some features may stop functioning at any time,” WhatsApp said. “These platforms don’t offer the kind of capabilities we need to expand our app’s features in the future. If you use one of these affected mobile devices, we recommend upgrading to a newer OS version, or to a newer Android running OS 4.0+, iPhone running iOS 7+, or Windows Phone 8.1+ so that you can continue using WhatsApp,” the company added.

(Source: The Indian Express)
Posted by Arjunpuri at 10:30