If you have to run after a travel agent each time you are unable to book a berth under the Tatkal scheme, then perhaps you have been conned by this CBI official.

Have you tried booking a ticket on Tatkal rail quota through the IRCTC website? Have you ever successfully secured a confirmed berth? The answer is mostly no. Ever wondered why?

The Central Bureau of Investigation (CBI) has an answer now as to why a passenger booking through his account hardly gets a ticket confirmed under Tatkal but an agent always does.

Assistant Programmer of CBI Ajay Garg, who joined the organisation in 2012, has been arrested by the agency for developing an illicit software named Neo which allowed him to book 800-1,000 tickets at one go.

The arrest has once again exposed the scam that had plagued the India Railways booking system due to which a passenger hardly ever is able to confirm tickets under Tatkal.

Garg and his agents were running this racket for the past one year and were looting public money. 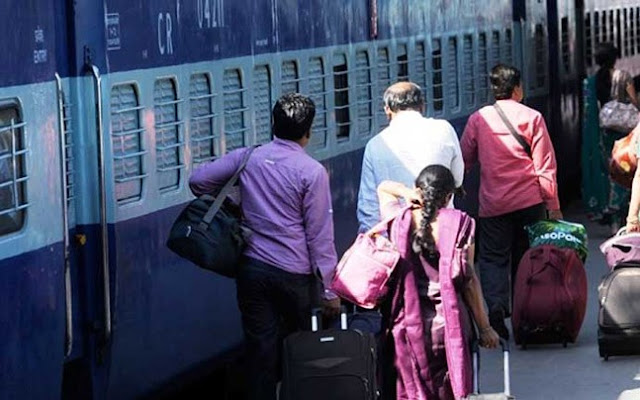 CASE REGISTERED
A case has been registered against Garg and others on allegations of criminal conspiracy, offences related to unauthorised access and damage to compute/computer system and running unauthorised business of procuring and supplying railway tickets, and criminal misconduct.

Garg also distributed this software to railway ticket booking agents and travel operators for a hefty sum, said a CBI official in a statement.

Investigations further revealed that Garg and his men amassed huge wealth from this and also received money from dealers through bitcoins and hawala networks.

According to the CBI, "Raids in 14 places including Delhi, Mumbai and Jaunpur have led to the recovery of almost Rs 89.42 lakh in cash, gold jewellery estimated at Rs 61.29 lakh including two gold bars weighing 1kg each, 15 laptops among other equipment."

The accused were today produced before the court and have been sent to police custody till January 5.

On the arrests made, CBI spokesperson Abhishek Dayal said, "The case is in line with CBI directors' policy of having a robust internal mechanism of ensuring probity and having zero tolerance towards corruption."