Pupils in France are going to be banned from taking mobile phones to school, the country’s education minister has announced.

Jean-Michel Blanquer said the ban, which the government had been considering for some time, would come into effect at the start of the new school year next September.

Mobiles are already banned from classrooms, but the new rule will bar schoolchildren from using them between lessons and during breaks.

"These days the children don't play at break time anymore, they are just all in front of their smartphones and from an educational point of view that's a problem," Mr Blanquer told Le Grand Jury TV programme on Sunday. 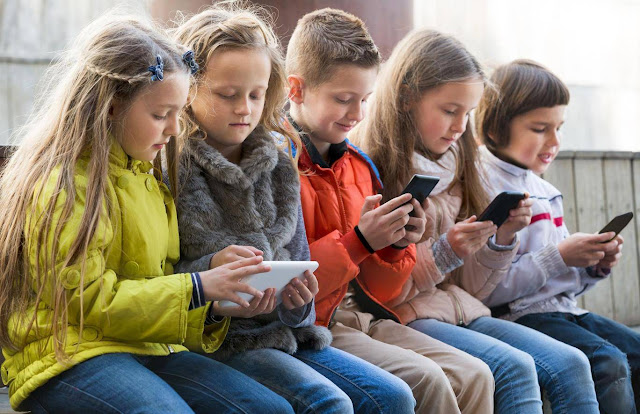 It is not yet clear how the ban will work in reality, with issues to be resolved including where pupils can keep their phones and whether teachers will have to search their students.

"We are currently working on this [ban] and it could work in various ways," added Mr Blanquer. "Phones may be needed for teaching purposes or in cases of emergency so mobile phones will have to be locked away."

The ban will cover primary schools and children aged 11 to 15 at schools known as “colleges” in France. Phones will not be banned from sixth-form colleges.

French president Emmanuel Macron pledged to ban mobiles in his manifesto ahead of his election win in May.

But the country’s headteachers’ union doubted any ban could be enforced.

A group representing the parents of French schoolchildren, Peep, had previously said it was sceptical a ban could work.

"We don't think it's possible at the moment," Gerard Pommier, the head of Peep, told reporters.

"Imagine a secondary school with 600 pupils. Are they going to put all their phones in a box? How do you store them? And give them back at the end?"