It’s quite obvious that we all like finding out dirt or information on the royal family. We like keeping up with them. We just can’t seem to get enough.

There’s just that allure about the royals. Although some people might consider them a tad stodgy, the younger breed of royals has been known to be more vibrant, outgoing and sufficiently philanthropic and tend to keep themselves up dated on current issues.

When news broke of Prince Harry’s engagement to Meghan Markle, the world had mixed reactions but all the same we were excited for the couple. 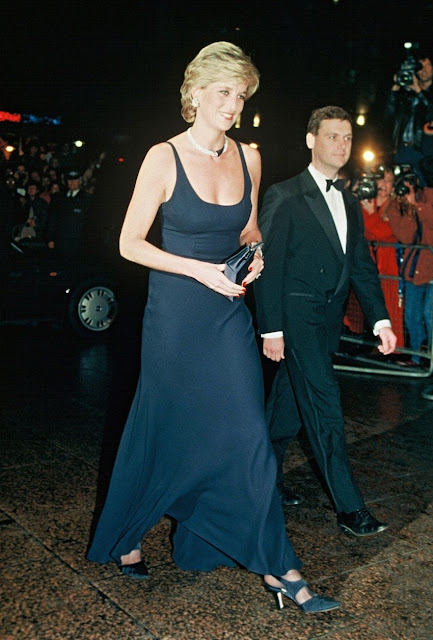 It feels like only yesterday Harry was a young boy but now he is a grown man, ready to start his family soon. It’s hard to believe that it’s been 20 years since his mother, Princess Diana was laid to rest.

Princess Diana might as well have been the most influential royal of her time. The late princess had impeccable taste when it came to all things fashion from her gowns to accessorizing.

I think she might have changed the fashion sense and perspective for the royal family and the general population as well.

The most particularly talked about outfit which still fascinates the world to date is the ‘Revenge Dress.’

But nonetheless, Princess Diana had to make a public appearance and she had to show that she was unfazed by the news and she made quite the statement. 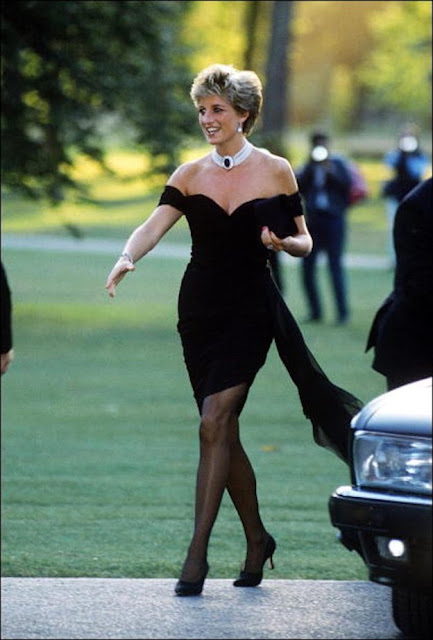 Instead of wearing something modest and retiring to keep a low profile, Diana wore a little black, body hugging, shoulder less dress! She was a daring woman, I got to give her props for that!

The dress showed a significant amount of skin and Diana never seemed to mind at all. She wore a smile the whole night and I guess she was happy that she was finally free of the royal rules that were restraining her. 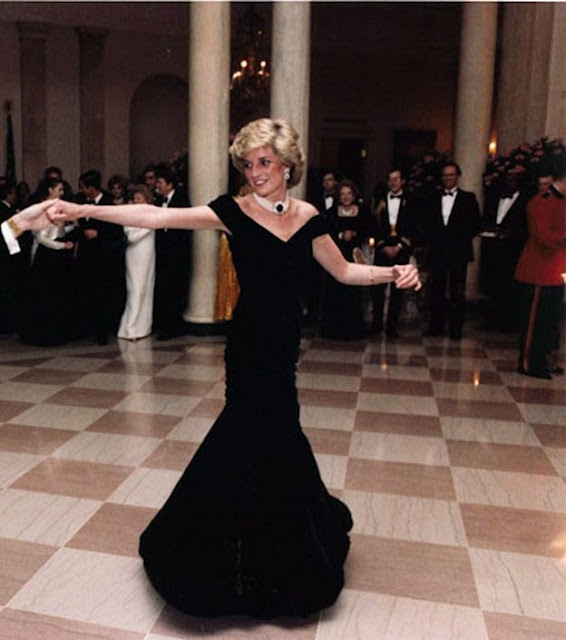 The revenge dress wasn’t the first nontraditional outfit Diana wore. She was a sucker for the mini dress.

When starting out, Diana used to wear classy teenager outfits like chiffon blouses and sweaters but she realized that could express herself more by creating stylish fashion trends. 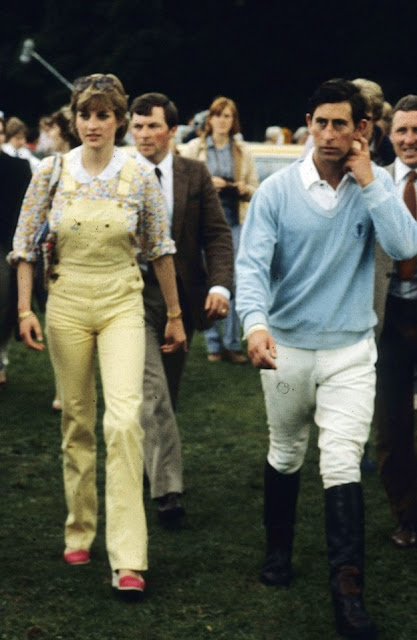 As a young bride and mother, everyone’s expectations would be she would have to dress a certain way that reflected her youth and also as a mother.

As you may well know, Diana was one individual who was used to doing things big. She always exceeded people’s expectations!

When she attended an event in the US, the late Diana rocked a striking floor-length black gown. It nothing short of breath-taking. It oozed elegance and class.

Diana was quite comfortable showing off a little skin. She was beautiful and she did not find any shame in flaunting what she had.

This was in the 1980s, and even wearing certain clothes was considered scandalous among the royals but for Diana, it was never that serious! She would be seen donned in strapless or low cut dresses in formal events.

When she was not executing her royal duties, the late princess would go all casual from head to toe.

When she was out having fun with her sons, Princess Diana wouldn’t mind slipping into something comfortable. She was a dear mother to her sons and she wanted to play with them and, still be comfortable while doing it. 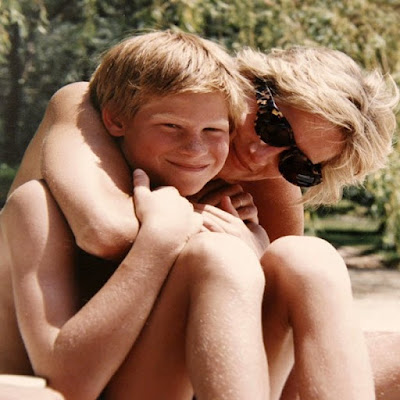 Boy did Diana love her khakis and jeans! She never had any qualms being photographed while she was in casual wear.

Diana was a circle in a court full of royal squares. Unlike the royals before her, Diana never shied away from wearing pants. As a matter of fact, she made history as the first female royalty to wear a pair of trousers to an evening occasion.

The Princess also loved to exercise and paparazzi did manage to get a few shots of the late princess wearing her workout clothes. 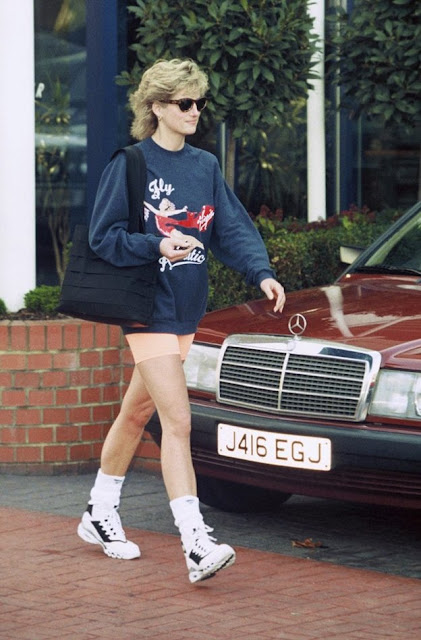 The late Princess Diana was a symbol of strength for many women. Despite the scandal that plagued her personal life, she still managed to hold her head high up.

Her fashion sense has inspired women the world over and wearing a ‘revenge dress’ has become a trend among female celebrities who have been caught up in the middle of highly publicized breakups and divorces.

I think the statement that the revenge dress tries to put across is, “Your Loss Boo. I’m Still Freaking Awesome Even Without You!”