Ever had a dream of deceased loved ones?

Losing a loved one is never easy, and it can be quite a traumatizing experience. People often report seeing their lost loved ones in dreams and want to know more about their visions. Why do they appear to us? What is their purpose? Is it just a dream or more than a coincidence?

Even though they aren’t here on Earth with us anymore, many people believe that their souls will be forever connected with the dead. Some are even experiencing vivid and realistic dreams about them known as visitation dreams. 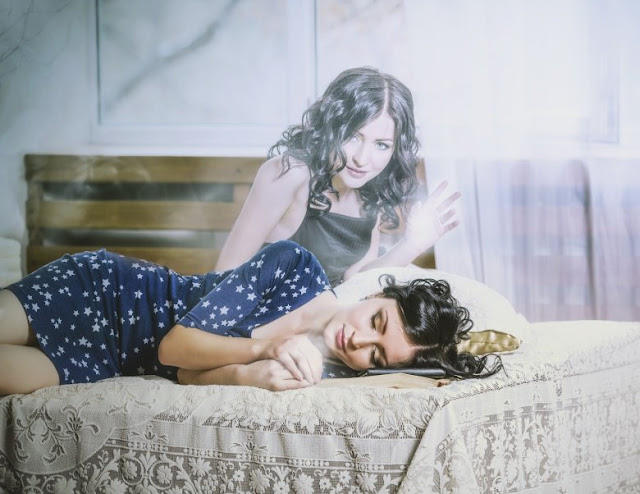 – The loved ones have the same appearance as they did in real life, but they look younger and healthier.
– They communicate with the people telepathically rather than by speaking.
– The structure of the dream is normal and realistic rather than bizarre.
– These dreams are easily remembered by the dreamer when they wake up.
– The experience often changes the perception of the dreamer and follows with a resolution of grieving.
– The deceased ones often convey a reassurance message to the dreamer.

“My father and mother died over a decade ago and about one year apart. Approximately 6 months after each death, I had at least one vivid dream with one or both of them in it. In both cases, the dream did not feel like the typical run of the mill dream,” Dr. Patrick McNamara from Psychology Today elaborates.

Om Times
So, why do they show up? At Om Times, they believe that deceased people show up with a reason. Their purpose could be to:

– Offer your protection, guidance, or to warn you.
– Convey an important message.
– Seek forgiveness or resolution.
– Let you know that they’re doing fine and that you should stop worrying.
– To show you that life after death exists.

If ever you get a visit from a deceased one in your dreams, take it in a positive way. They are probably trying to reach out to you for a good reason. Have you ever had visitation dreams before?