This was the year of big-hitters; of household names, of authors whose identities have become synonymous with their work, or at least precede them with a certain reputation. Jeet Thayil stirs the curious – what will he confess to next? In the case of Arvind Adiga, it is cautious anticipation – can he repeat the trick? And for the undeniable return of Arundhati Roy, it would be sheer elation – whatever it is, we love it. 2017 can be looked back at as a year when Indian literature in English grew both in value and popularity.

Much of this had to do with Arundhati Roy's return to fiction after 20 years, which was perhaps the literary event of the year worldwide. But on the ground, where it mattered, it was the debutantes, the shy dreamers, the little-known and in one case (as would be many others), the un-translated, who emerged from under the shadows of the well-‘lit’.

Prayag Akbar’s Leila (Simon and Schuster) was a stellar debut. Harrowingly current and tragically bearing down on us as reality, Akbar finds a rare balance between the minutiae of normalised violence and its political core. The language is thankfully clean, light and journalistic as it should be to describe a dystopia that isn’t beyond the wall anymore.

Meena Kandasamy’s When I Hit You: Or, A Portrait of the Writer as a Young Wife (Atlantic Books) was as poetic, tragic, upright and honest as any book in recent memory. Kandasamy’s fiction, of which this was a first sampling, has fed itself well with her poetry, as even in a novel meshed with the nerve of brutality and misogyny, she offers a sense of imprecise beauty. 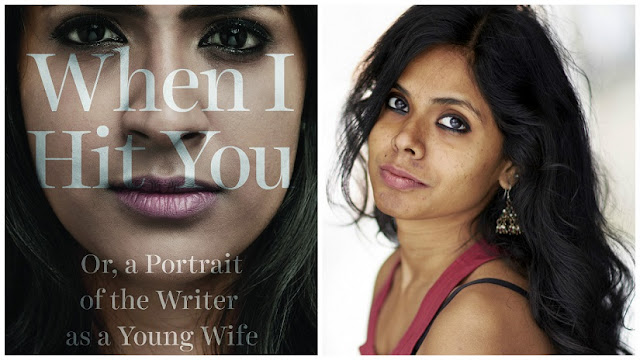 Sujit Saraf’s Harilal and Sons (Speaking Tiger) is the perfect example of how mooning over families, communities or a culture doesn’t necessarily restrict the scope of a novel. Perhaps that should be the takeaway from this past year in books. Saraf’s delicate humour and quirky characters are perfect entry points into a culture that is largely written off of a label sticker.

Anees Salim, now as important an author as any, continued in the same trustworthy, dark-humoured vein in The Small-Town Sea (Penguin) — a delectable and at times savage exploration of the idea of loss, and growing up with it. Salim returns to his hometown of Varkala, and seems at-home both through his people and the fictional lives they live, or barely manage to.

Arundhati Roy’s The Ministry of Utmost Happiness (Penguin) can be seen as many things. It is in fact, many things; many stories, a stockpile of characters, most of whom abruptly appear and disappear, a large chunk of them irrelevant except a select few, who are written without cliché. Roy’s book is as fascinating as it is messy. It proceeds without direction, it dives into stories that are at times breathtaking and then abandons them heartlessly.

It appropriates nearly all the politics you can think of, and it needlessly builds over each crack in the pipe leading back to, maybe, the Independence era. One can’t help but wonder who Roy has written the book for, Indian readers or for the world? Could she herself not decide ultimately? 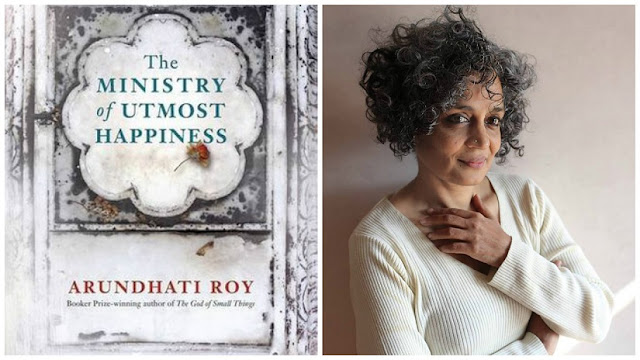 There was a book this year that does for Indian literature something literature itself never does — chronicle itself, talk about it unabashedly with whatever emotion comes one's way, with guilt, with irreverence, with praise, with worship. Jeet Thayil’s The Book of Chocolate Saints (Aleph) is perhaps the only ‘anticipated’ tome that not only wasn't a disappointment, but also provided a thoroughly unique view from the sidelines of the world of Indian art and poetry.

Woven around the Bombay Progressives and the Bombay Poets, The Book of Chocolate Saints is a riveting, baring and personally rewarding experience for anyone curious about the close-quartered history of the Indian arts. Thayil outdoes himself, and even though the book, given its subject and size, may never become a bestseller, it does place him in the pantheon of writers who write derivable vitality into pages.

Then there were others like Sumana Roy’s How I Became a Tree (Aleph) and Parimal Bhattacharya’s No Path in Darjeeling is Straight (Speaking Tiger) — books that are elusive and meditative in their own way; exemplifying the need to search for stories that either come from the fringe of political churn, the Delhi-Mumbai dichotomies if you like, or are simply on the edge of common thought. 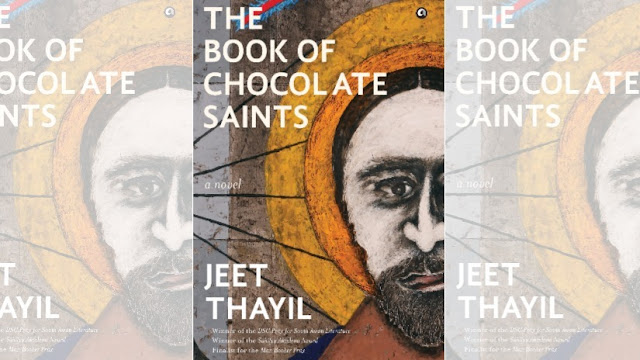 That said, the standout book of the year was, ironically, only read in its second language by most. Vivek Shanbag’s Ghachar Ghochar (2017), translated from Kannada by Srinath Perur, is perhaps one of the novels to come out of India in recent times. Shanbag’s story of a family on the fringes of dysfunction, a man on the cusp of self-realisation, and of the petty, understated bickering of everyday life is written with the kind of ease, with the kind of light hand-over-politics and without standard cultural proxies that makes it masterful.

You couldn’t pick a lighter book that had so much to say without really saying much of it. What is perhaps even more endearing than the fact that Ghachar Ghochar imperceptibly translates into a global read, is that it isn’t written with the intent to be so. It is thoroughly rooted and its unshifting focus only legitimises the necessity for books and stories that are not constructed from the news up (or conceived after reading or listening to the news).

Ghachar Ghochar is easily the book of 2017 and if things stay the way they are in Indian literature and most crucially, publishing, will remain so for years to come.

(Source: Firstpost)
Posted by Arjunpuri at 10:30