The bolly-cricket couples who didn’t make it beyond headlines

With Virushka becoming all the rage as they tied the knot on 11 December after months of speculation, we thought it would be interesting to look at some of the cricket-Bollywood jodis that didn’t quite make it to the altar. The attraction between the celebs from the two most celebrated professions in India is palpable and has generated a steady stream of relationships that have fuelled gossip columns over the years. 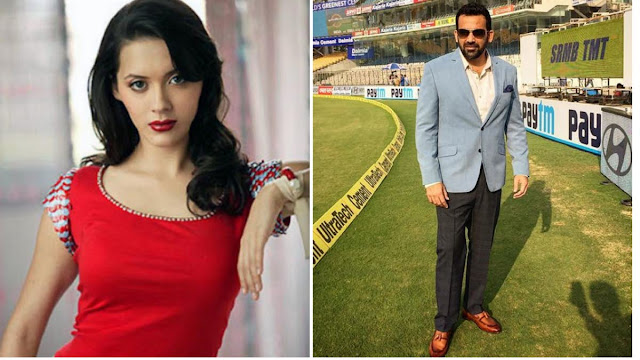 The fast pace bowler Zaheer Khan, who recently married actor Sagarika Ghatge, was first bowled out by Kisna actor Isha Sharvani in 2005. After an eight-year on-and-off relationship, the two called it quits in 2013. Though it is said that distance makes the heart grow fonder, it didn’t quite pan out in their case. Rather, it pushed them apart. It is said marriage was on the cards for the two, but they decided to part. In an interview with the Times of India, Isha said “I am single today. Yes, we were together for many years. But it is all over between Zaheer and me now." 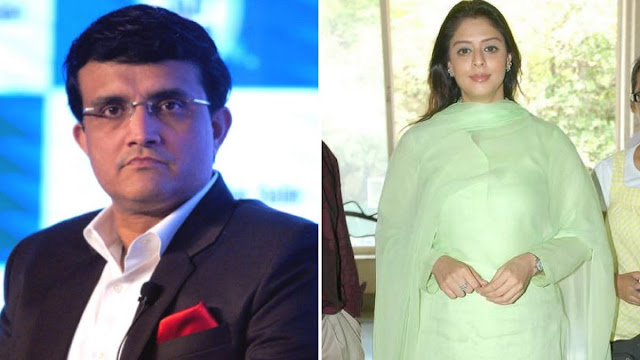 The Bengal ‘Tiger’ was once rumoured to be dating Telegu actor Nagma despite his marriage to Dona Ganguly (his childhood sweetheart). This is said to be one of the steamiest affairs between the world of cricket and Bollywood. Their love story started when Sourav was at the peak of his career during the 1999 World Cup in London. The news came as a shock to everybody, when the two were reportedly spotted at a temple near Arunachal Pradesh. They always denied the relationship and soon rumours of their split made headlines. 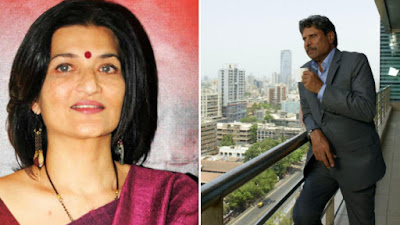 The two made headlines in the 1980s when Kapil Dev was considered to be the god of cricket in India. The two were spotted together at various events and parties, which further sparked controversies. But fate played its hand and the cricketer met Romi Bhatia through one of his friends and fell head over heels for her. Soon the news of Sarika and Kapil’s break-up came and Kapil married Romi in 1980. Later, Sarika married actor Kamal Hassan. 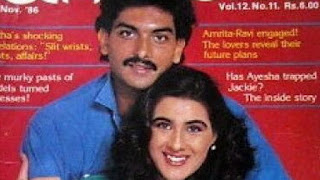 This is said to be one of the most talked about affairs of the ’80s. It was love at first sight for the two, and they had nothing to hide. It is said Amrita Singh was part of every match Ravi Shastri played. The two also appeared on a magazine cover and marriage was on the cards. But this affair was short-lived as things turned ugly and they called it off. Amrita later married actor Saif Ali Khan and Ravi also tied the knot Ritu Singh in 1990. However, both the marriages ended in divorce. 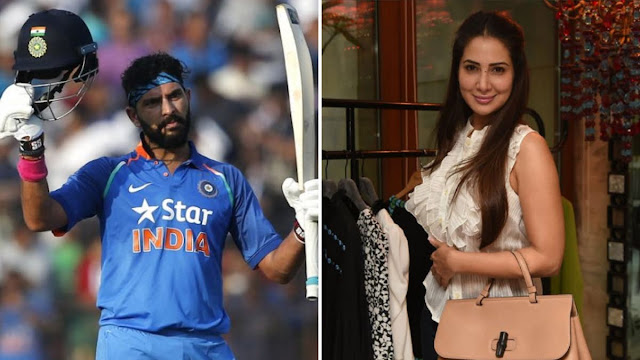 Yuvraj and Kim made several headlines over a span of four years. They were often spotted holding hands in events and parties. This is said to be the longest relationship for Yuvraj, but things didn’t work in their favour. It is said the two parted ways when Yuvraj’s mother Shabnam didn’t approve of his choice. Yuvraj married actor Hazel Keech last year and Kim tied the knot with a business tycoon. 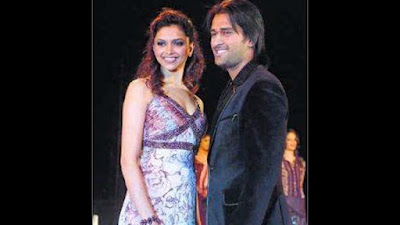 MS Dhoni, one of the most celebrated captains in Indian cricket, has been head over heels in love with actor Deepika Padukone. It is said that Dhoni had a huge crush on Deepika, and he asked his friends to introduce him to her. The actor, clearly flattered, was seen cheering for the Indian cricket team in a T20 match which Dhoni had invited her to watch. The brief romance ended soon after when Deepika started making headlines with Yuvraj Singh. 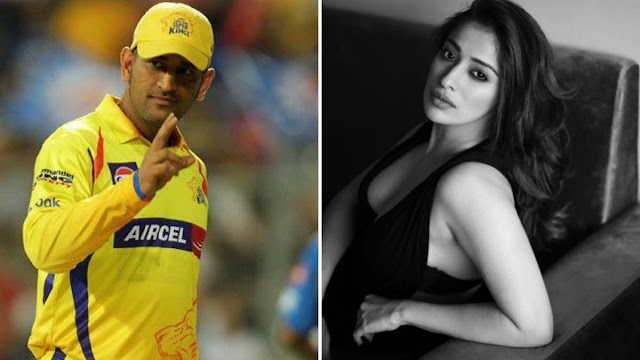 The famous actor from South, Raai Laxmi who has now debuted in Bollywood with Julie 2, was dating Indian cricket team captain MS Dhoni. The two started dating when Raai Laxmi was the ambassador of Chennai Super Kings in Indian Premier League (IPL) and Dhoni was a captain of the team. The two dated for less than a year and called it off because of personal differences. While promoting Julie 2, the actor said, “This needs to stop. It was a long time ago, he is happily married now, he has kids... Certain things don't work out, and then you have to move on.”