The Kerala High Court on Saturday upheld the decision of a school in Thiruvananthapuram to suspend two Class 12 students – a boy and a girl – for hugging publicly during an arts festival, The Indian Express reported. Justice Shaji P Chaly quashed the Kerala State Commission for Protection of Child Rights’ order asking St Thomas Central School to revoke the suspension.

The school management, Mar Thoma Church, had appealed to the high court against the state commission’s order. In its verdict, the court said the commission only has the power to recommend the government provide relief to a child victim. 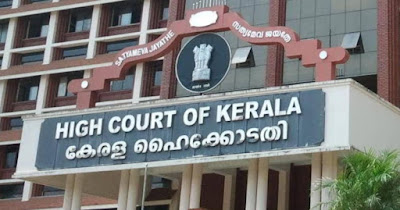 The court said the commission cannot interfere in a school principal’s decision to take action necessary to maintain discipline and morality in the school.

The boy had hugged the girl in front of other students during an arts festival held on August 21. The two students later apologised to the vice-principal. However, some time later, the photographs appeared on Instagram. The school then suspended the two students.

In Saturday’s order, Justice Chaly said, “I find that various photographs were posted on Instagram in various compromising positions, and if it had the effect of publicity, the issue hampers the reputation of the school.”

The court also dismissed the boy’s contention that his Instagram account was private and that the school authorities had hacked into it, which was illegal.