Heidi Sopinka, author of ‘The Dictionary of Animal Languages,’ recommends ‘coming of death’ novels in Electric Lit. Read on:

Meaningful roles dry up in Hollywood for women over 30, but for those over 80 it’s a wasteland. At best there is one of two grandmas: kindly or batshit. The same double-bind could be said for older women in literature, who arguably represent one of the most underwritten aspects of female experience. Even when they do manage to get into a book, they almost exclusively face sexism for being “unlikeable.”

After the image of a 92-year-old woman, vital, working, came into my head, I began seeking out an old-lady canon. When the image of the woman didn’t go away, I wrote a novel around her. It wasn’t female aging that fascinated me as much as I wanted to swing into the viewpoint of a woman who had lived a long complicated life, deeply occupied by her work. I began to think of my book as a coming-of-death novel. The Germans, I thought, must have a word for this (as it turns out, they do: reifungsroman, literally, “ripening novel”).

Weirdly, the closer I delved into the closed-in days of looming death, the more I learned about living. Still, there is such a fear of female power in our culture that older women are ignored or infantilized, as though they are somehow less complex than us even though they are us, plus time. As Rachel Cusk put it, “I don’t feel I am getting older, I feel I am getting closer.” Late works in literature and art are often more radical, mysterious and profound, given that the creator, finally free of conformity, is brushing up against their own mortality. Now more than ever, we need to engage with these women, evolution’s wild ones, who not only survived, but managed to make world-altering work while they were at it. They might not need us, but we need them. Here are eight books unafraid to take on the full measure of a woman’s life.

The Stone Angel by Margaret Laurence 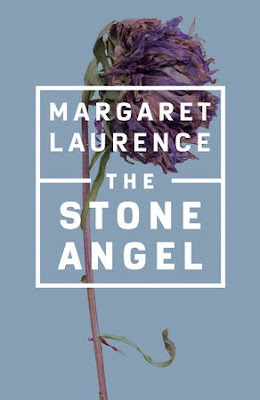 Growing up in Canada, there were two famous Margarets, Atwood and Laurence. The latter’s 1964 self-proclaimed “old-lady” novel about stubborn, full-of-rage 90-year-old Hagar Shipley, completely indifferent to people’s feelings, was required reading in grade school. Shipley was the first truly great difficult woman I’d ever read and she fascinated me. Blinded by her own anger, she is incapable of accessing her emotions despite having a tidal wave of them inside. Her fight against being sent to a nursing home with the son she’d never let come close blows open the past where her stubbornness and pride grows into the rancor that animates her still. Near the end of the novel, a jarring incident opens up to a Flannery O’Connor-like moment of grace.

The Hearing Trumpet by Leonora Carrington 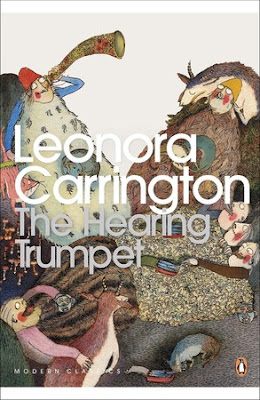 Being committed to a “home for senile females” writes Carrington — an artist and writer of extraordinary intellect and imagination — is the catalyst for more than one nonagenarian narrative (see above). But in this eco-feminist tale told by 92-year-old Marian Leatherby, with her dry unsentimental wit and “gallant” beard, conveys, the most fantastical story, hovering between surrealist fantasy and insightful social commentary, while celebrating the mythic power of women. “Most of us, I hope, ” Carrington wrote at the time of its publication in 1976, “are now aware that a woman should not have to demand Rights. The Rights were there from the beginning, they must be Taken Back Again, including the Mysteries, which were ours and which were violated, stolen or destroyed, leaving us with the thankless hope of pleasing a male animal, probably of one’s own species.” 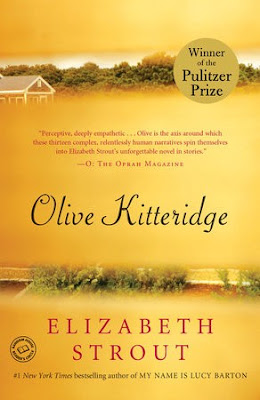 Another “not nice” female protagonist, the brusque, coastal-town Maine math teacher at the center of this book, belches, swears, is mostly angry and largely inaccessible, causing those around her to flinch with fear, and at times, disgust. A series of linked stories, they turn on bewildering shifts of emotion, including betrayal and grief, and offer a sustained exploration into the grand messiness of life, along with the revelation of self-knowledge. Strout perfectly undercuts darkness with bleak humor, like the moment Kitteridge deadpans to a stranger, “I’m waiting for the dog to die so I can shoot myself.” 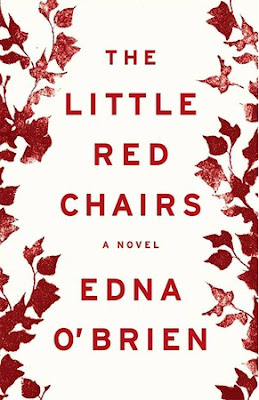 O’Brien, at 85, wrote this astonishingly gripping novel that moves far from the familiar territory she mined 56 years earlier in Country Girl. What begins as light and pastoral, quickly turns into a dark, harrowing tale about a Bosnian Serb war criminal who, posing as a sex therapist, descends on a tiny Irish town, and begins an affair with the young, beautiful, married Fidelma. When he is discovered (someone writes in front of his clinic “where wolves fuck”), the results are disastrous for Fidelma, now pregnant with his child. The story continuously changes shape and tone, with the narrative shifting from third to first person effortlessly, sometimes within the same chapter. O’Brien’s writing is urgent, lyrical, and precise, and every single word matters.

Etta and Otto and Russell and James by Emma Hooper 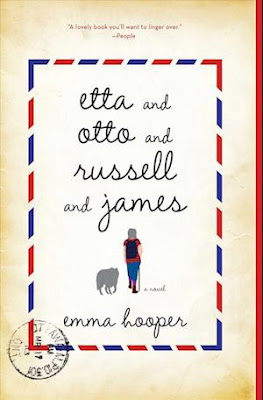 “I’ve gone,” 82-year-old Etta writes to her husband Otto, heading out on foot from the Canadian prairies to find the ocean, which she has never seen, rifle over shoulder. Eventually James, a talking coyote, joins her. As Etta slowly loses her memory, we get in striking contrast, glittering flashes of her past. Like many women who navigated war, she is resourceful, whip smart, full of empathy, yet unsentimental. With spare, precise prose, the story, like Etta, contains a powerful life-force. It reads part fairytale, part elegy to a former time and place, and to a generation almost gone. 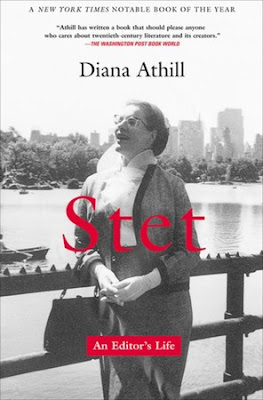 Stet, Latin for “let it stand,” is what Athill, a legendary British book editor who worked with such luminaries as Jean Rhys (“kept her manuscript in shopping bags under her bed”) and V.S. Naipaul (“easily the most difficult writer I ever worked with”) titles her brilliant memoir. “This book is an attempt to ‘stet’ some part of my experience in its original form. It is the story of one old ex-editor who imagines that she will feel a little less dead if a few people read it,” though, truly, no one could be more alive than Athill, now 101. She writes with humor, in crisp and insightful prose about egos, libidos, and literature, with an unusually frank tone, especially when it comes to the details of her own life (living with a Malcolm X disciple, and then a Jamaican playwright who, when she found he was having an affair with a much younger woman, invited her to live with them). Frustratingly, reviewers of this book often noted how hard it was to believe an 80-year-old had written it.

Destruction of the Father by Louise Bourgeois 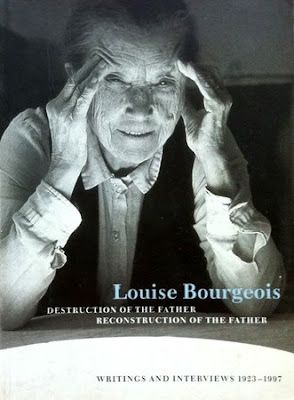 We’ve seen the giant spiders and phalluses created by Bourgeois who died at 98, impossibly born in 1911 on Paris’ left bank. She figured out her own trajectory in an art world that “belonged to men.” Haunted and enchanted by her past in Paris as her philandering father’s favorite child, Bourgeois’ writing takes us through decades of radical work and self-invention. Her writing is full of hilarious and biting statements both pithy and enigmatic and often feels like a mantra for our times. “A woman has no place as an artist until she proves over and over that she won’t be eliminated.” 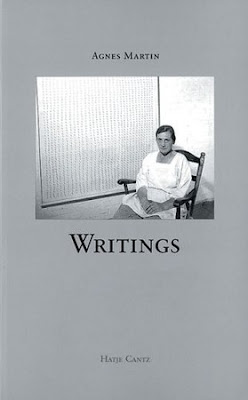 I packed this book in my suitcase when I lived nomadically for nine months in Europe with my husband and baby, carrying it everywhere with me like a totem. I was grossly underslept and unsure of who I was, and the general effect of her near-mystical perfection in thinking was like enforced meditation. Much like her paintings, her writing is lucid and uncompromising and almost forcibly demands an experience for the reader. The only concession Martin made to old age was to reduce the size of her paintings so that she could continue to move them herself given she never had an assistant. “We have been strenuously conditioned against solitude,” Martin observes, articulating what it means to be an artist alone in a room making something out of nothing.
Posted by Arjunpuri at 04:00