A study released this week found that the Blue Macaw parrot is extinct in the wild, along with seven other bird species.

Remember Blu? The blue macaw from the movie Rio who thought that he was the last of his species? Well, his nightmare has come to life and the blue macaw parrots, who were declared endangered about seven years ago, are now officially extinct in the wild. 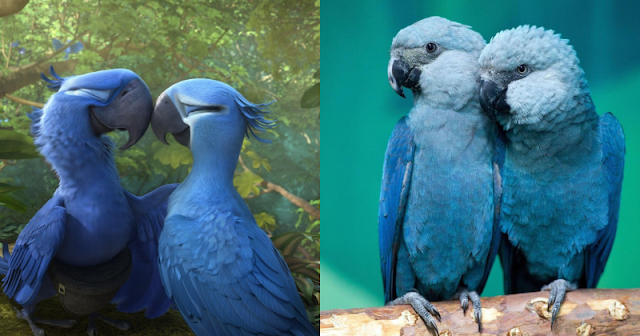 This bird from Brazil, also known as the Spix's macaw can no longer be seen in the wild, concluded a study done by BirdLife International. The study found that the blue colored bird now only exists in captivity and the numbers are extremely few and heartbreaking. 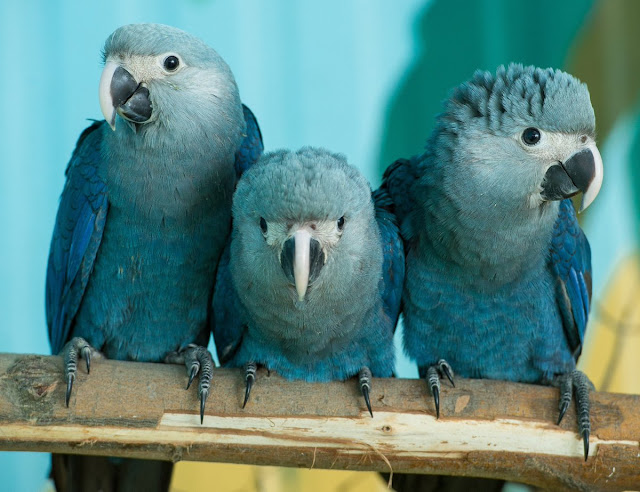 According to the organization, the bird has gone extinct due to the rise in deforestation and constant loss of habitat. The birds were also not so adaptive and lived near dominant species and predators. The birds are believed to still exist in some breeding programs, there's no official proof of the statement though.

The threat that the species might become extinct and we must do everything to conserve it was sparked in the 1980s! Author Tony Juniper even penned a book called "Spix's Macaw: The Race to Save the World's Rarest Bird", in an attempt to make people aware of the situation in 2002. 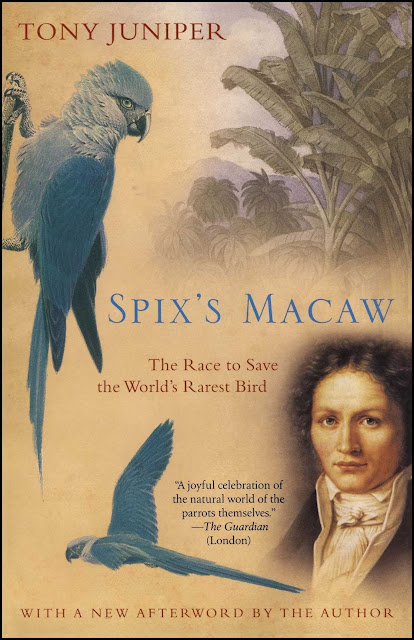 Other than the blue macaw, 7 other bird species have been declared extinct. The announcement was made this week, based on the statistical analysis by BirdLife International. Five of the species belong to South America and were victims of deforestation and too much human interference. 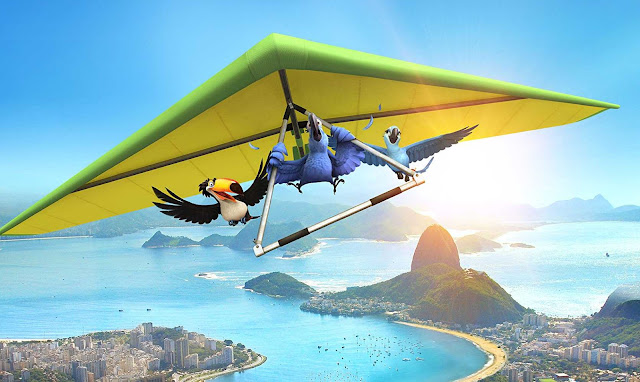 Three species - namely - the cryptic tree-hunter and the Alagoas foliage gleaner from Brazil and Poo-Uli from Hawaii have been completely wiped out and are now gone forever. All these extinctions were caused by human interference and not natural causes, it is sickening. How many more extinctions will it take for humans to finally learn to respect the privacy of other animals? 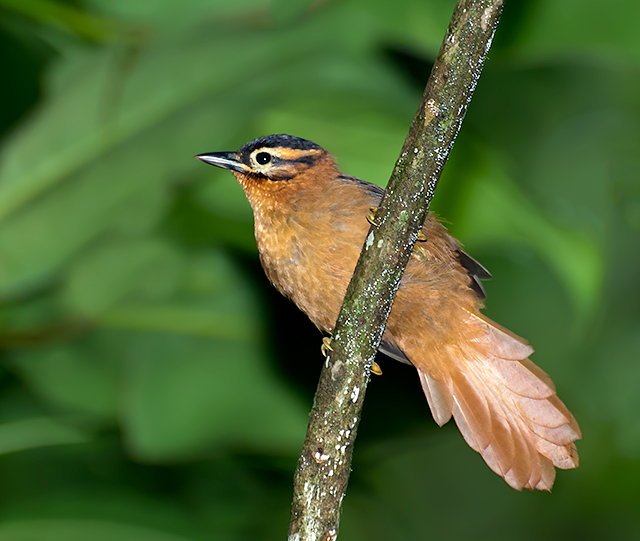 Pleas from the high-spirited film, Rio, for humans to care about the Spix's macaw may have come too late. As of a few days ago, the Spix's macaw has been declared extinct in the wild. Human interference in their native lands proved to be too much for this little blue macaw. pic.twitter.com/XYzru1l3NJ
— Dr. Wildlife 🌱 (@DrWildlife) September 8, 2018