People with long-term health problems such as arthritis are more likely to feel pain on humid days, a study has suggested.

Folklore suggests the cold makes pain worse - but there is actually little research into the weather's effects.

And this University of Manchester study of 2,500 people, which collected data via smartphones, found symptoms were actually worse on warmer, damper days.

Researchers hope the findings will steer future research into why that is. 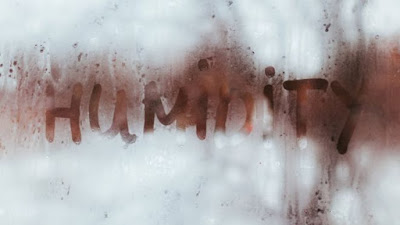 But carrying out scientific research into how different types of weather affect pain has been difficult. Previous studies have been small, or short-term.

In this research, called Cloudy with a Chance of Pain, scientists recruited 2,500 people with arthritis, fibromyalgia, migraine and neuropathic pain from across the UK.

They recorded pain symptoms each day, for between one and 15 months, while their phones recorded the weather where they were.

Damp and windy days with low pressure increased the chances of experiencing more pain than normal by about 20%.

So if someone's chances of a painful day with average weather were five in 100, they would increase to six in 100 on a damp and windy day.

But there was no association with temperature alone, or rainfall.

'Pain forecast'
Prof Will Dixon, of the Centre for Epidemiology Versus Arthritis, at the University of Manchester, who led the study said: "Weather has been thought to affect symptoms in patients with arthritis since [ancient Greek physician] Hippocrates. 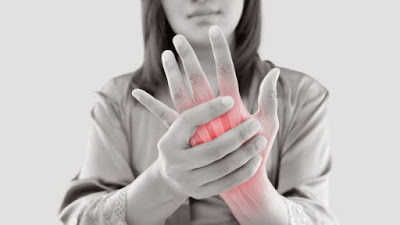 "Around three-quarters of people living with arthritis believe their pain is affected by the weather."

Prof Dixon said if other researchers could now "look at why humidity is related to pain, that opens the door to new treatments".

And it might be possible to develop a "pain forecast" that could allow people with chronic pain to plan activities.

About 10 million people in the UK have arthritis - and most of them are thought to experience life-altering pain every day.

Dr Stephen Simpson, director of research at Versus Arthritis, which funded the study, said: "It's been almost folklore that weather has an effect on arthritis - but that's all been people's 'lived experiences' rather than studies.

"This was an innovative way to do research and it's very important that we have been able to draw some conclusions."