Company is keeping a close eye on the issue

Netflix has announced it is seeking to limit password sharing.

The topic of password sharing was discussed in the streaming platform’s Q3 2019 earnings interview earlier this week.

When users share passwords, they are essentially sharing a single Netflix account, which naturally circumvents Netflix’s business model, according to which each household needs to have its own account. 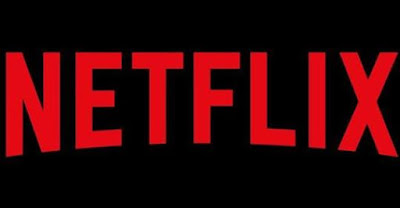 Users are already able to share accounts to some degree by setting up several viewing profiles on a single login, but password sharing takes that approach to another level.

Greg Peters, Netflix’s chief product officer, was asked during the interview how the company plans to address password sharing without “alienating a certain portion of [its] user base”.

“We continue to monitor it so we’re looking at the situation,” Peters said.

“We’ll see those consumer-friendly ways to push on the edges of that.”

Password sharing has been a topic of interest in the streaming industry for some time.

According to the research company Magid, 35 per cent of millennials share their passwords for streaming services, compared to 19 per cent of Generation Xers and 13 per cent of Baby Boomers.

Overall, it is estimated by Magid that nine per cent of customers engage in password sharing. While that proportion doesn’t seem high at first glance, the practice can add up to millions of dollars.