A woman with a transplanted uterus from a deceased donor gave birth to a baby girl in Ohio, the Cleveland Clinic announced Tuesday. It is the first reported birth of its kind in the US and second worldwide.

Doctors at the clinic delivered the baby via cesarean section in June. Both the transplant and the birth are part of on-going clinical research to help women who are unable to have a baby due to uterine factor infertility according to a press release from the Cleveland Clinic. 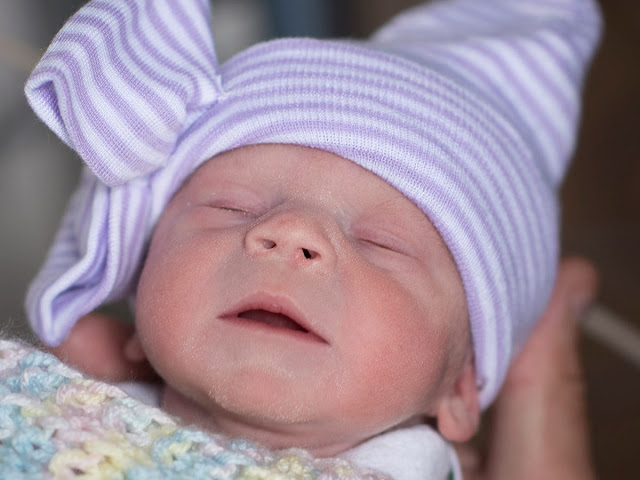 The woman, whose name was not released due to privacy reasons, was born without a uterus, and doctors transplanted the womb of a deceased donor in late 2017, according to the press release. She later became pregnant in late 2018 via in vitro fertilization.

"It was amazing how perfectly normal this delivery was, considering how extraordinary the occasion," Andreas Tzakis, Cleveland Clinic transplant surgeon, said in a statement. "Through this research, we aim to make these extraordinary events, ordinary for the women who choose this option. We are grateful to the donor and her family; their generosity allowed our patient's dream to come true and a new baby to be born."

The Cleveland Clinic research team completed five uterus transplants so far, three of which were successful, according to the statement. Of the three transplants, one resulted in the June birth, while two other women are waiting for embryo transfers. There is also a list of several woman waiting for transplants.

Unlike similar research being conducted in the US, the Cleveland Clinic differs in that the transplanted uterus must come from a deceased donor rather than living in order to "eliminate risk" to a living donor, according to the press release.

"We couldn't have asked for a better outcome. Everything went wonderfully with the delivery; the mother and baby girl are doing great," Uma Perni, Cleveland Clinic maternal fetal medicine specialist, said in a statement. "It's important to remember this is still research. The field of uterus transplantation is rapidly evolving, and it's exciting to see what the options may be for women in the future."