Doha is getting ready for a blast on November 11, as the Beach Fest is being conducted at Intercontinental Hotel Beach from 7 pm to 2 am.
Marco V., Funkerman, James Talk, Ian C., Paul Mendez and Jared McCulloch, DJ Steve KZ., DJ Passant will rock the night. 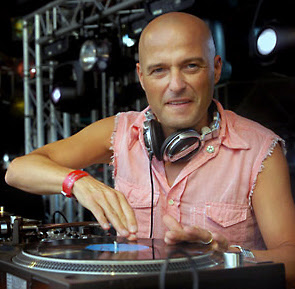 Born in the Dutch lowlands of Heeswijk-Dinther, Marco Verkuijlen has established himself as one of the most inventive, diverse and creative electronic music minds working today. Through his very first releases he became the architect of tech-trance; a sound that went on to become a fully-fledged electronic music phenomena. Continually modifying and fine-tuning his style ever since, he has gone on to create numerous leading-edge dance classics - ‘Godd’, ‘Indicator’, ‘Echnalava’, ‘More Than A Life Away’ & ‘Coma Aid’ numbered among them. Behind the decks he has smashed nights in all the world’s farthest corners, played a near uncountable number of tent-pole events for the scene’s flagship club & festival brands. As a result of which he has spent the last 7 consecutive years inside the ranks of DJ Magazine’s Top 50. 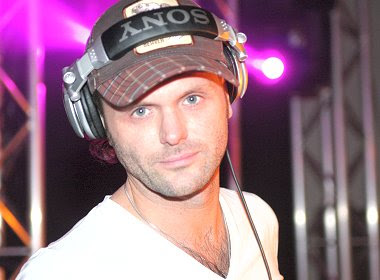 Funkerman, known to his postman as Ardie van Beek, (born 1975, Breda, The Netherlands), is a well known DJ/producer and founder of Flamingo Recordings.

From his first love of pioneering US hip hop, through obsessive crate digging for classic soul, Disco and Funk, to riding on the first waves of US house; he has always been on a quest to find, make and play new and exciting music.

This year sees the long-awaited debut artist album from Funkerman, along with a production and DJ’ing schedule that perfectly displays his broad attitude to music, playing a diverse mix of the world’s best festivals and clubs, and working with artists varying from soul and hip-hop to underground house and electro.
Whilst enjoying the many fruits of his labour, Funkerman’s aim is to keep on improving musically and, as always, to try and push electronic music to the next level.

James Talk (Defected In The House) 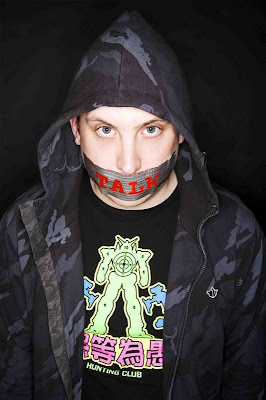 One of the unsung heroes of the UK house music scene, James Talk has gone from a fledgling producer and DJ championed by Pete Tong to a global star, gracing the world's most respected labels and clubs on a regular basis.

The 27-year-old Southampton talent has been DJing half his life, and over the last 7 years has carved a name for himself in the production world as one the most talented groove-makers around. Whether it's the straight-up, chunky acid and tech house sound that he's best known for, or the flashes of anthemic genius in his tracks with Ridney (Sunshyne and their Pet Shop Boys-approved rework of West End Girls both chosen as Tong's Essential New Tunes), his productions are always filled with colour, character, and funk.

Having graced world-leading labels like Get Physical, CR2, Bedrock, Noir, Saved and fabric in recent years, he's kicked off the new decade in sterling form with his stomping, peak-time remix of M.A.N.D.Y. vs Booka Shade's Donut - with the latter loving his version so much that they've asked him to remix their stone-cold classic Manderine Girl.

James Talk had an impressive 2010. Releasing solo records on Defected, Global Underground, Great Stuff, Blu-Fin and Suara. "Forever" was one of the most talked about records of WMC and Ibiza, it also earning James another Essential New Tune, and hit Beatport Top 10 in its debut week. 2011 is going to be even bigger though. The new James Talk & Ridney single promises to be even more successful than the last. James and Ridney are also working on EP's for Size and Ministry Of Sound. 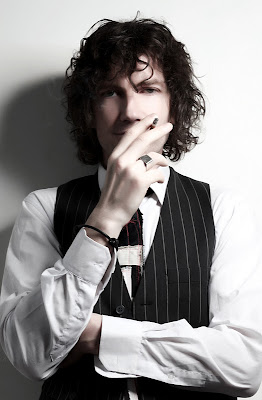 Forget the stereotype - Ian C is equipped with the latest electronic drums and percussion kit and is recognised by many in the industry as a leader in his profession - he is in high demand and performs in clubs, at events and studios around the world. He is resident percussionist for legendary night We Love..Space in Ibiza (the only live musician on the team), session artist for reknown Nightmares on Wax and is the only British member of Moscow based Ylotana Project. Endorsed by great brands and respected worldwide, he will without doubt blow you away.. 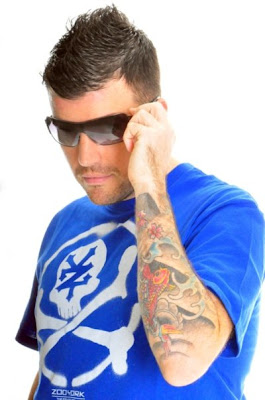 Paul Mendez is an 18 year veteran of the EDM scene worldwide, he has the Passion, the Talent and the history!, he is one of the world's best for a reason and that reason is consistency and having the ability to read any floor with precision and cater for it with cutting edge EDM!

Paul Mendez is NOT just a House DJ or a Trance DJ or a Techno DJ, He is in fact all as this dance music phenomenon from Glasgow in the UK does not allow the industry dictate what genre or style he should play as he believes this is a hopelessly outdated way of describing todays cross genre scene. It’s an approach that’s catapulted Paul Mendez into dance music’s A-list. After 18 Highly successful years Paul Mendez knows what a dance floor craves, playing in over 200 cities in 55 Countries in 5 Continents to million’s and million's of club goers the world over. 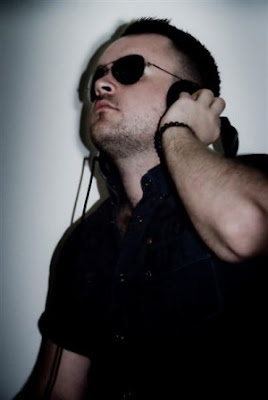 Jared has enjoyed seeing his DJ status go from Zero to Hero in the last 8 years. From his early start in Scotland as a clubber and a regular at the likes of Room at the Top, Inside Out & Colours, he's always loved electronic music making it a dream career choice...

Not very many can claim to have influenced an entire country when it comes to dance music, Jared is one of them.. He's recognized as one of the pioneering elements of the Middle East scene and the man responsible for kick starting electronic music in Doha, Qatar; home to so many pioneering elements in the world today, making it a hot spot for music artists around the world.

Jared, the creator of Global DJs, now one of the biggest nights in the Middle East which attracts tens of thousands clubbers from around the region playing host to dance music heavyweights like David Guetta, Tiesto, Armin Van Buuren, Markus Schulz, Paul Van Dyk & Above & Beyond to name but a few. It's not only in Qatar that you can see the Global DJs name having hosted nights in the UK, USA, South Africa, Indonesia & Sri Lanka.

Note:
This event is 21+ ONLY
Original Qatar ID or Passport or Lava or Paloma Membership Card
All Must Be Valid!!

Dress code:
Jeans, Flip Flops, Shorts, Shirts, T-Shirts – Whatever you feel like wearing...
Ladies please dress moderately within the rules & regulations of Qatar.
Posted by Arjunpuri in Qatar at 18:03