Today I got a mail from Time Out Doha on the Ministry of Sound World Tour in Doha to be held on September 29.

Ministry of Sound, the home of dance music, the world's most famous club; it's the world's biggest dance brand and it's coming to you live in Doha on Thursday September 29th for one night only; celebrating its 20th year!!

Grab some Ministry of Sound Gear while it lasts!
CDs, T-Shirts, Lollipops and lots more for all you cool party people!

Online tickets are available at:

The master remixer & the superstar bootlegger!! Supported by the likes of Tiesto, Fedde Le Grand, David Guetta and Sander van Doorn all often feature tracks by Nicky in their sets. All these accolades make for Nicky being one of the hottest, most sought after producers and remixers on the planet today. With remixes for Green Velvet, Tiesto, Flo-Rida and David Guetta in 2011 making it a promising year.

Nicky's tour schedule for 2011 full with the hottest events around the world. Getting invited to play Ultrafest during the WMC, a two-week tour in Australia & a massive tour in the US and travel through Europe rocking the crowds where ever he plays . All this next to maintaining one of the busiest production schedules known to man, Nicky Romero has truly entered the realm within the global scene. 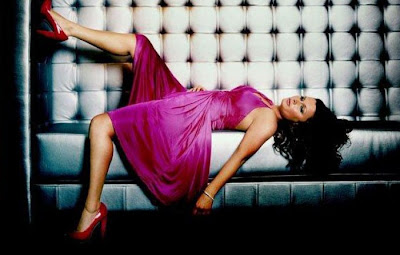 Following a string of successes on the world stage with Ian Van Dahl, leading lady Annemie Coenen is ready to reveal her true self. As AnnaGrace, she is shedding her dancing outfits of old, determined from on to steer a new, individual course. “As a child I already was fascinated by the english word “grace”, so says the native of Limburg. “Combined with my first name, I experience this new name as a new skin”

Anna has composed and recorded many songs on the albums Ace & Lost and Found; these albums together with world wide hits “Castles In The Sky” & hit singles like “Try”, “Reason”, “Will I” and “Insipiration” have registered millions of sales around the world wide making Ian Van Dahl a household name. It's as AnnaGrace, she has made her debut, “You Make Me Feel” which is out now... 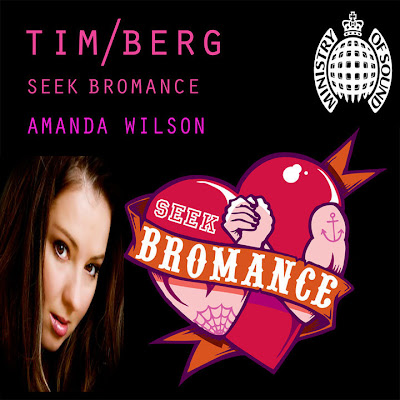 Always in great demand, she is quite simply known to fans and the industry as ‘The Voice’ and after making some of the biggest and best international dance anthems of the last decade, including FOUR official Top 40 UK chart hits, and gaining a sensational number 1 hit on the iTunes Dance Chart it’s not hard to see why!!!

It has been an incredible year for Amanda, teaming up with Tim Berg aka Avicii, along with Samuele Sartini, to co-write and of course, to star and vocal on the dance smash of the year ‘Seek Bromance’ which has been a massive hit all over the world.

Amanda’s one of a kind beautiful voice is in full effect on this amazing record which has had massive accolades from across the board, sensationally topping the iTunes Dance Chart, which for an independent record was an unbelievable feat, as well as entering at an amazing number 13 in the official UK Charts, getting A-listed on BBC Radio One, making many Top Ten iTunes charts across the world.

As if that wasn’t enough, Ministry Of Sound, the label that signed it, then announced that ‘Seek Bromance’ was the most watched Ministry Of Sound video of ALL TIME on it’s YouTube channel, with an incredible 40 MILLION views and still counting! 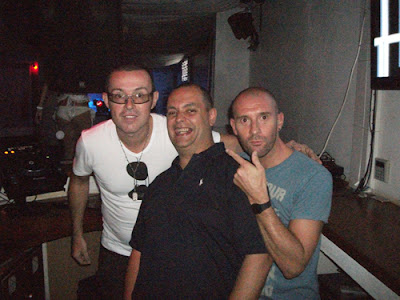 A Child of the techno generation, Diablo Lived in Ibiza 1992-1996 working in, and for, all the usual suspects:- Es Paradis, Pacha, Eden, El Divino, Amnesia, mambo + savana and Kanye..

Played in the UK for Ministry of Sound, World Dance, Manchesters Hacienda & Dry, in the North East forTall trees plus tour work including cream,outrageous miss moneypennys and worked with many including 808 State, Carl Cox, Moby, Sasha, Paul Oakenfold and Laurent Garnier to name drop a few, plus moving forward Diablo has recently worked alongside Radio Ones Judge Jules, Kutski and Tong and has a very big summer and winter ahead with many of the Worlds Biggest DJs such as Tiesto and Deadmau5, in this Summer alone you can catch him playing almost every superclub Ibiza has to offer..

Always working abroad including Dubai, Qatar, Holland, Spain, Cyprus, Crete, France, Germany, Turkey, Eqypt and over 6 tours of the USA....A bit of a free spirit and loves traveling as a DJ, experiencing different cultures and playing to a truly global audience. 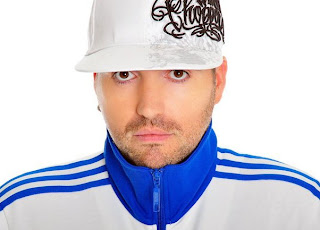 Paul Mendez is an 18 year veteran of the EDM scene worldwide, he has the Passion, the Talent, the History and this is all FACT!, he is one of the world's BEST for a reason and that reason is consistency and having the ability to read any floor with precision and cater for it with cutting edge EDM!

Paul Mendez is NOT just a House DJ or a Trance DJ or a Techno DJ, He is in fact all as this dance music phenomenon from Glasgow in the UK does not allow the industry dictate what genre or style he should play as he believes this is a hopelessly outdated way of describing todays cross genre scene. It’s an approach that’s catapulted Paul Mendez into dance music’s A-list. After 18 Highly successful years Paul Mendez knows what a dance floor craves, playing in over 200 cities in 51 Countries in 5 Continents to million’s and million's of club goers the world over. 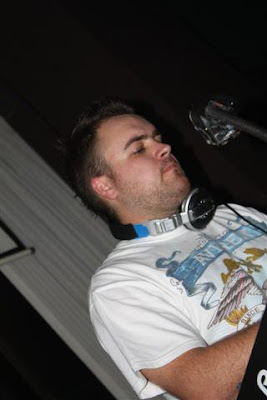 Jared's sound has been heard across the globe from Los Angeles to London, Miami To Mykonos, Beirut to Bali & a ton of other cool clubbing destinations in between, performing at cutting edge venues, clubs, festivals & even super yachts!! Jared has been on more line ups that he can remember; rocking it out at the hottest partys & line ups for BCM Planet Dance, Defected In The House, Space, Ministry of Sound, Miami WMC, Hed Kandi, Double6, Blofish & many others.