The Global Party in Doha

Vij came home early last Thursday (September 15) and asked me to get ready as were supposed to go for a late night party. I got ready reluctantly as he told me that the party would end by 1.30-2 am. There was no driving class the next day and that was the big comfort (I need not wake up early). Around 9 pm, we left home and went to pick Rob who stays just two signals away from our house.

Oh, let me tell you, we were attending The Global Party, yes the same party which more than 80 countries will host for two days in more than 80 of the finest locations and more than 80 charities would benefit from it, and we would be a part of it! The party was inspired by fictional character Phileas Fogg of French writer Jules Verne’s classic adventure novel Around the World in Eighty Days. The book first published in 1873 is all about the story of Phileas Fogg from London and his newly employed French valet Passepartout who attempt to circumnavigate the world in 80 days on a £20,000 wager (equal to £1,324,289 today) set by his friends at the Reform Club. The part pass said: DRESS AS IF THE WORLD’S YOUR STAGE!

The venue Royal Avenue at Pearl Qatar was dazzling and stunning and talented Lebanese pop star Carole Samaha was enthralling the audience when we reached there. Samaha has released five studio albums and has won the Arab Music Award for best female newcomer in 2004. She has also won multiple Murex d'Or awards and was nominated for Best Arabia Act in the 2008 MTV Europe Music Awards. She performed her greatest hits “Khallik Behalak”, “Ma Bkhaf” and others.


The most awaited performance was by Grammy Award winner Macy Gray. The sultry American singer did not disappoint us as she staged an exceptional performance wowing us with her raspy voice as she sang some of the songs that catapulted her to fame in her over a decade of experience. Gray, who has released five albums, performed some of her greatest hits including “I Try” and “Still” making us to shake our legs to her tunes. 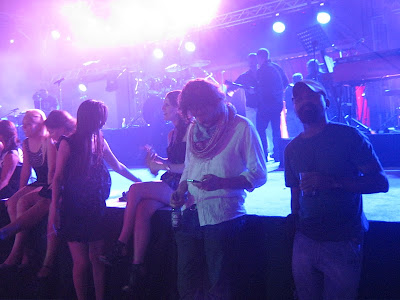 The sons of Gipsy Kings had the audience cheering with a big applause. Globally acclaimed Domino Blue, Simone Cooper and Australian DJ Johnny Gleeson were also among the performers who enthralled the audience. 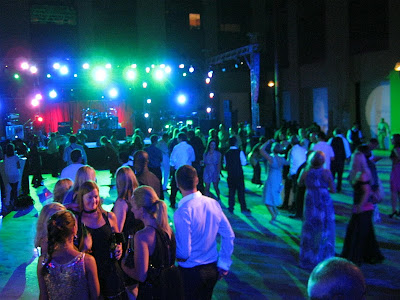 Trust me it was an eclectic mix of performances from around the world creating a spectacular experience catered for the unique blend of party-goers. 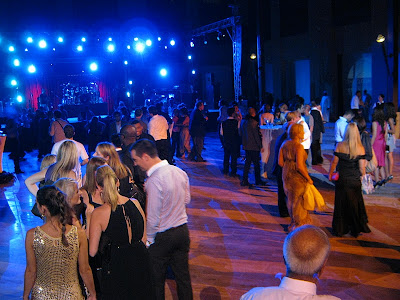 Hundreds were gifted with limited black boxes, containing two silver Key-2 Luxury key-rings. Not only these keys represent an exclusive invite to a grand party on September 15th, but also act as a Key-2 Luxury for many years to come. Each key carries a unique registration number giving access to a carnival-style Doha Party on September 15 and thousands of VIP privileges across the world for life. There were also heavy discounts locally at luxury brands for key holders over the two-days, including Tse Yang and Megu. The charities which benefited from the event were 21st Century Leaders and Whatever it takes. 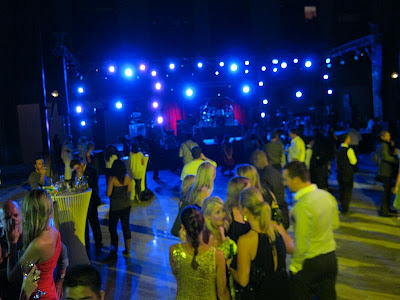 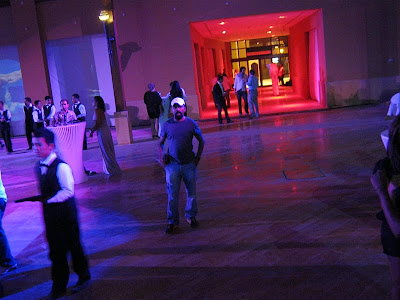 Posted by Arjunpuri in Qatar at 15:02