Why do these text-holes annoy us?

Do you know what I really miss in Doha? Travelling in bus and falling asleep. When I was in Bangalore, I travelled in bus every weekend. During those journeys, often I used to wake up from my nap to a loud talk. I used to open my eyes and see a woman or a man in the next seat conversing loudly on her or his cellphone. They used to be so busy with their conversation, to put it politely, without bothering what other travellers would think about it.

During one such journeys, I had come across a woman who was loudly abusing the person on the other side and passengers were enjoying her conversation. What I could make it out from her shouts was that she had given credit to a person for interest and the man was not prompt enough to pay the interest. Unfortunately (even for us, as we had to hear her abusive language), the person had picked her call and she was literally screaming at him to pay the interest soon. She told him that she herself would go to his house to collect the money and warned him sternly to face the consequences if he fails to pay the interest. 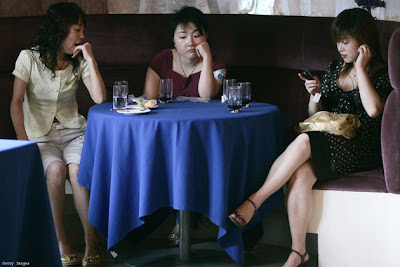 It was not the first time that conversations over mobile phones had irritated me. It might not be just me, even others might have also been irritated like me. I wonder why and how people disturb others in public places, thanks to their cellphones.

When I told about this to one of my friends, he said that the urban slang dictionary has come up with a term called ‘text-hole’ for such people. A text-hole refers to a person who’s on his/her cellphone at inappropriate places. 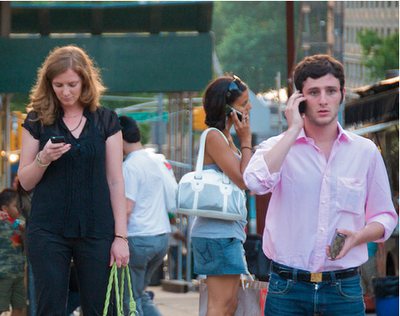 It really irritates me when people use their cellphones during meetings which unnecessarily get prolonged. I get annoyed seeing people talking loudly on their mobile phones even in hospitals. And nothing could be more annoying when a person attends cellphone in the cinema hall. 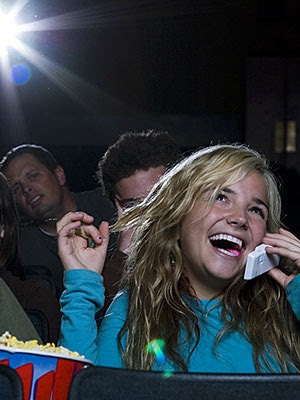 I had seen some of my colleagues taking their cellphones even to washroom and talking there. What’s there so much to talk in the public creating so much nuisance? To the extent of taking the conversation even to the restroom?! 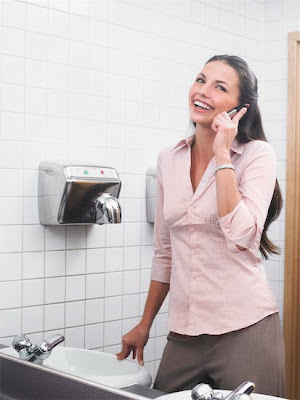 Still I remember the days, when I was dating my hubby. He used to take me out for lunch or dinner and half the time, he used to be on his cellphone. He used to continuously get calls regarding shoots and I was worried about the situation. He had to promise me that his calls would not disturb us after the wedding and literally, it didn’t work. He used to get calls even at 2.30-3 am. So he had to make up his mind and take a break from his job within 3-4 months of our marriage.

And another fun is to see how people walking on the road talk using earphones or Bluetooth and looks as if they are talking to themselves. The scene is no different in Doha and I see many using their phone even while driving. A lot of men and women keep themselves busy texting and sometimes talking over their mobile phones while driving and it is surprising how they reach their destinations safely! 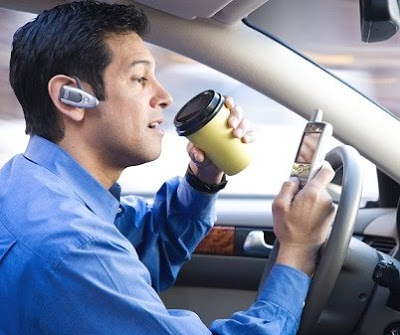 Whenever I see anybody disturbing people in public, I feel like screaming, but can’t do it. Hope, one day they understand and stop annoying others, I know that would be a daydream!
Why do these text
Posted by Arjunpuri in Qatar at 15:37