Falling in love is easy, making it work is not

It’s not that easy to make marriages last these days. Break-ups and divorces have become very common and one should know what it takes to make a marriage last.

People often take relationships for granted and often think that marriages will sail through without much effort.
We have to put as much work into our relationships as we do into anything else. We put so much into our careers but there’s also a lot of work that goes into making a successful partnership and marriage. 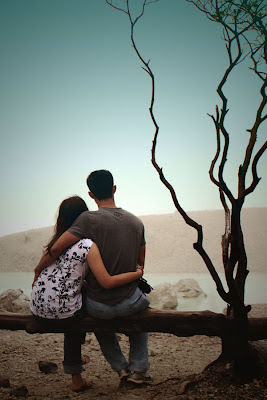 It’s not easy and anybody who’s successful at it deserves a pat on the back. People have got to grow with each other. They have to bend over backwards for each other to make a marriage last.

To fall in love is always easy, but to make a marriage work is difficult. The charm of a marriage starts to fade when people start feeling everything monotonus and boring. They start taking their spouses for granted.

One of my friends had working time difference and she hardly met her husband every day. Their love marriage suddenly seemed to be a failure. But they were quick enough to recover from the jolt before things could go out of control. Surprise visits and of course, the magical words “I love you” did great wonders in their life, as she keeps telling us. 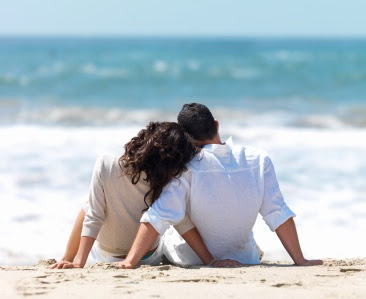 Their schedules were hectic and taking a break from work and going on some holidays really did wonders. When everybody was thinking that their marriage ended and they are about to part their ways, some small changes did miracles. Today, they both are happy and they are in a position to advice friends and colleagues for a happy and long-lasting marriage.

And today, we are happy to see them together. His surprise calls make her blush and his bouquets on Valentine’s Day or on her birthday brings immense joy on her face.

As a friend, I knew how both of them used to argue over trivial issues. Their discussions used to turn into heated debate. Neither of them was ready to apologise, for they felt that it might hurt their ego. 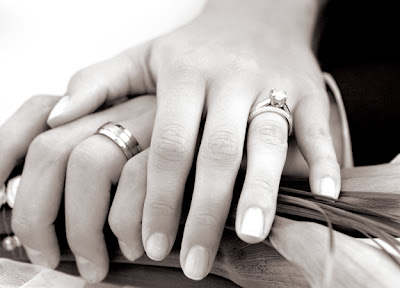 But soon, they realised that it took them nowhere but to the destruction of their beautiful marriage. They had married after convincing their parents for two years. They had to save their love at any cost and they had to sacrifice little each and they did it!

Today, they make certain compromises and sacrifices for each other and are happy. They spend time and give each other the required space. They have realised that work is important and so is spending time with each other. They do not take office work to home. Both respect each other and each other’s feelings.
Posted by Arjunpuri in Qatar at 13:13