The Ankit Saxena murder was meticulously planned by his girlfriend's mother, the probe has revealed. She had intentionally created a road rage like situation before killing the Delhi photographer.

He was murdered in the most brutal fashion even as his parents begged and pleaded before the killers, the eyewitnesses have told the police. Ankit Saxena was in love with a woman called Shehzadi. Her parents were opposed to the relationship. He was stabbed to death by the girl's family in Delhi last week. 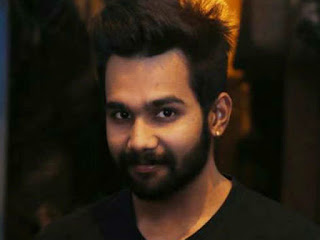 The police learnt that Ankit was in his car in the neighbourhood. The girlfriend's mother got to know about the same and rushed to the spot on her scooter. She then intentionally hit against the car which forced Ankit out of the vehicle.

When he got out, the mother confronted him about the relationship. The rest of her family then joined in and started abusing Ankit. They then began assaulting him. His parents were right there and were begging to spare their son's life. However Ankit was murdered in the most brutal fashion, eyewitnesses have told the police.

The eyewitness also said that Ankit's mother too was assaulted when she tried to intervene. When his mother fell to the ground, Ankit tried to save her. As he picked her up, a family member of his girlfriend pulled him by his hair and stabbed him. Shehzadi's uncle and brother held Ankit while the father slit his throat, the police were also told.