Support for WhatsApp on older iPhones set to end

'Some features might stop functioning at any time,' firm says

Millions of people will no longer be able to use WhatsApp after the messaging app announced it will be cutting support of its service on older iPhones and Android smartphones.

From 1 February 2020, users running older operating systems will be at risk of WhatsApp no longer functioning on their phones.

The company made the announcement in an update to a blogpost listing which handsets will no longer be supported.

Phones including Androids older than version 2.3.7, Nokia S40 and iPhones running iOS 7 or older are included in the purge. 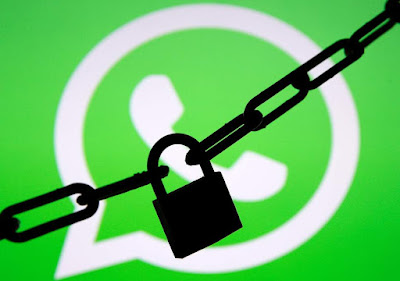 According to Google figures, 0.3 per cent of Android devices still run this operating system – amounting to around six million smartphones and tablets.

Users of these devices will no longer be able to create new accounts but will still be able to continue using WhatsApp up until the deadline.

"Because we'll no longer actively develop for these operating systems, some features might stop functioning at any time," WhatsApp said in the blogpost.

The Facebook-owned app boasts close to half a billion users around the world, however it is unclear how many users will be affected by WhatsApp's latest announcement.

WhatsApp announced in December that it would be ending support for Windows Phone 8.0 and older, as well as the Nokia Symbian S60 and Blackberry OS and Blackberry 10.