“If you truly love something, you will appreciate everything about it, so in my case, I dedicate myself entirely to the mountains on every trip.”

For over three decades now, one name in the country has resonated with the untamed beauty of the wild mountains and echoed through the misty peaks of the mighty Himalayas. 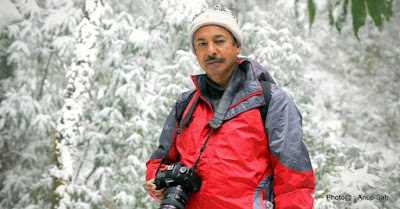 Equipped with his courage, grit, tripod and a camera, Anup Sah has scaled the most difficult heights, in pursuit of pure beauty.

And after years of hard work, his service has finally received the most prestigious recognition. 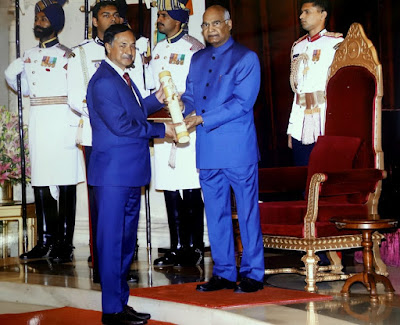 “What I am today is all because of my father,” said the ace photographer who was recently awarded the Padma Shri, the fourth highest civilian honour in India.

A force to be reckoned with, Anup is one of the pioneer professional photographers across the country, and one of the few from Uttarakhand who has received both national and international acclaim. 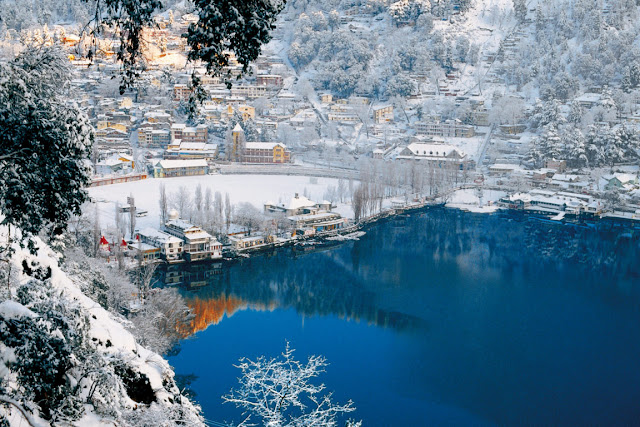 “I was so fortunate to be born in Nainital, in the lap of nature, amidst unlimited beauty. And my father took all efforts to introduce me to it,” said Anup while speaking to the Better India.

As one speaks to him, one gets the sense that his journey, vision, and career have been deeply influenced by two entities—his father, the late CL Sah Thulgharia and the Himalayas. 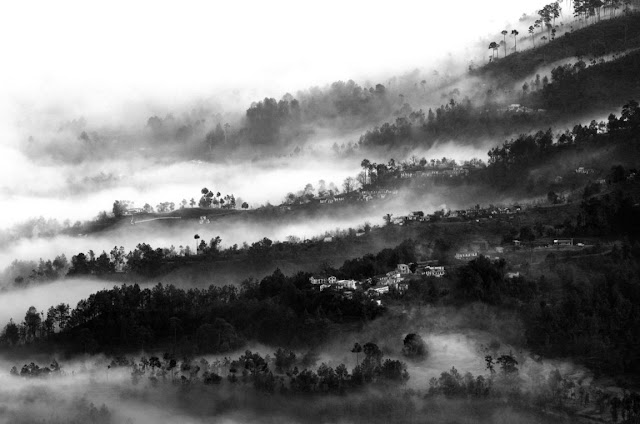 An avid trekker, his father would often get his teenage son to accompany him on his treks to the mountains. Anup found himself bewitched by the beauty of nature and felt the need to capture it in a camera.

Recognising his enthusiasm, his father gifted him his first camera, an Agfa Isoly in 1964, thus kickstarting his inspiring journey to the Himalayas and beyond. 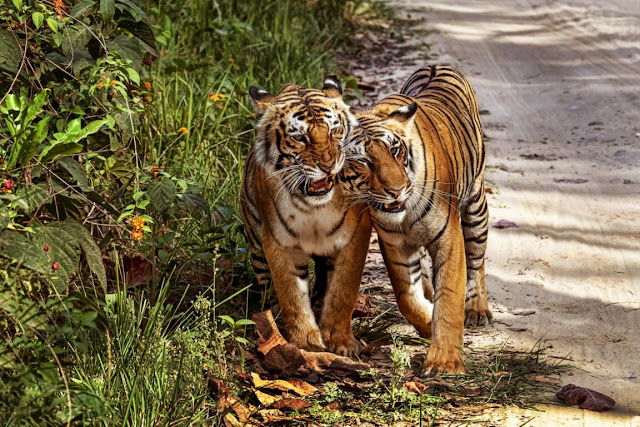 “In 1968, my father started the Naini Tal Mountaineering Club (NTMC), to encourage more people to behold the magic of nature. Over the last 50 years, we have trained more than 50,000 people in rock climbing and have taken hundreds on treks. Even I learnt the basics there and completed the advance mountaineering course from the Nehru Institute of Mountaineering (NIM). With two years of hard work, my father was chosen for the All India NCC Panchachuli Expedition in 1970 and was among the six of the first Indian team to scale Mt Nanda Khat in 1972. 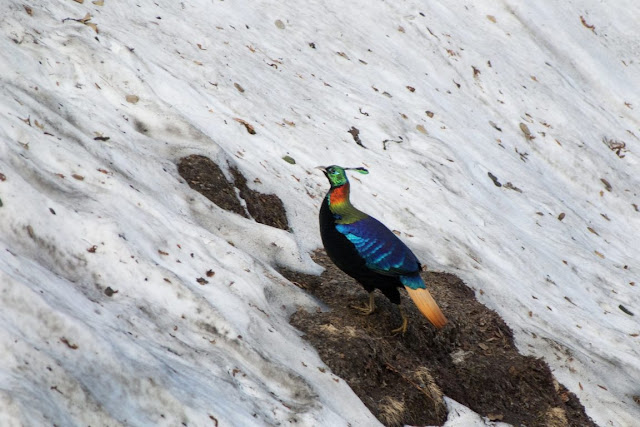 Anup continued his trysts with the mountains at every given opportunity for the next many decades, capturing every speck of Himalayan beauty in its entirety.

“A lot of photographers today form agendas when visiting a spot. The picture is already painted in their mind, and they try and replicate it in front of their lens. For me, this was never about replication or using a technique to get desired results; but about honest and pure interaction with nature. If you truly love something, you will appreciate everything about it, so in my case, I dedicate myself entirely to the mountains on every trip. From the smallest insects, birds animals to the towering peaks, the people living there, hill culture, festivals—everything forms the subject of my work,” expressed the 69-year-old photographer. 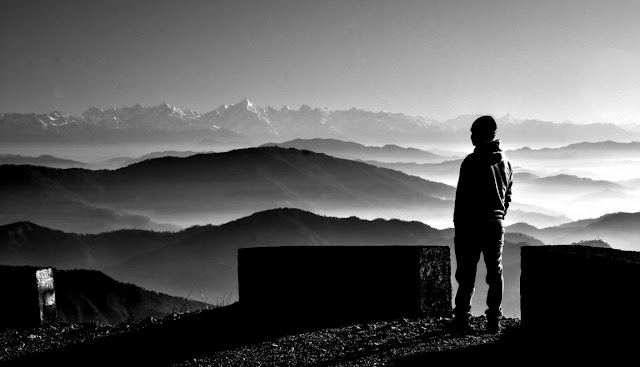 A man who rose to become an icon in the photography circuit feels humbled not by awards but by love.

“When young aspiring photographers especially in Uttarakhand come to me and say that they took up photography seeing me or that I inspired them, my heart truly gets overwhelmed with joy. I can never explain that feeling in words. So in response, I try and pass the valuable lessons I have learnt in this lifetime,” he says. 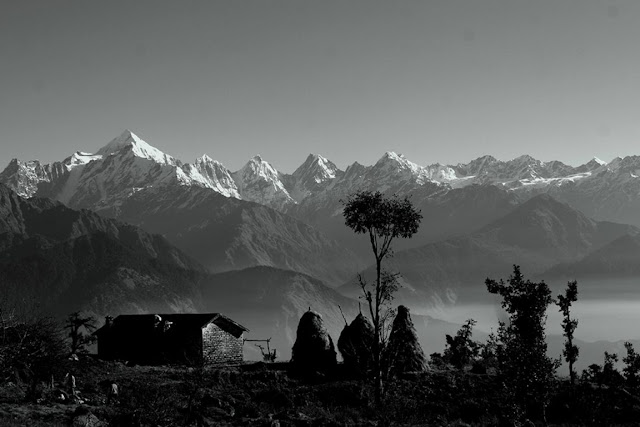 Comparing to the recent surge in photography aided by technological advancements, he added that photography cannot become a ‘readymade’ art. 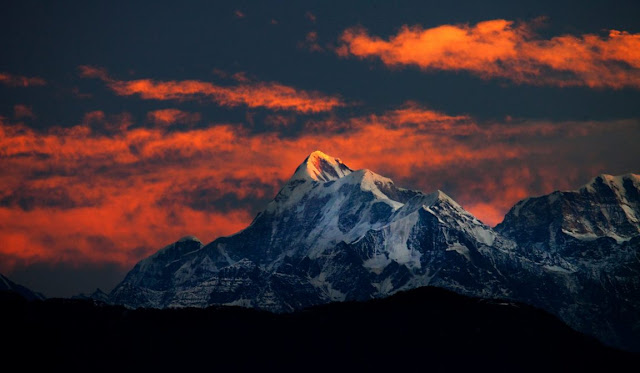 “We learnt at a time when every click was crucial and could not be wasted or corrected through photoshop. We had to be disciplined and patient, waiting for the right moment to capture the beauty in all its rawness. That was the price for originality. Today, with technological advancements that practice is no more and it has caused harm to the quality of photos. You can take a brilliant photograph even with your mobile camera, provided you stay honest and original!” he said. 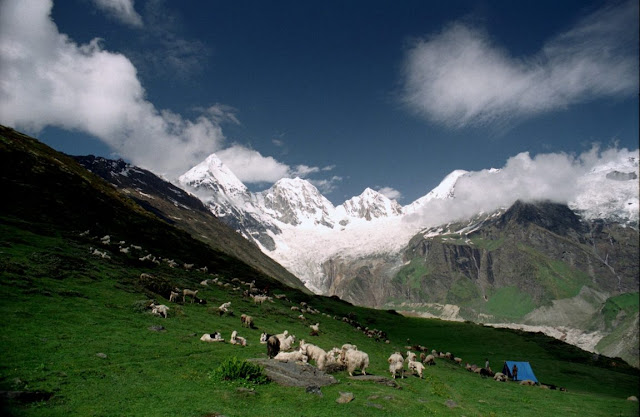 When prodded, he reveals that one of his favourite works is the photograph of Om Parbat in Mansarovar.

Although known for his photographic wonders and mountaineering prowess, Anup is also a prominent naturalist, apiarist (beekeeper), mushroom expert and the current chairman of NTMC. 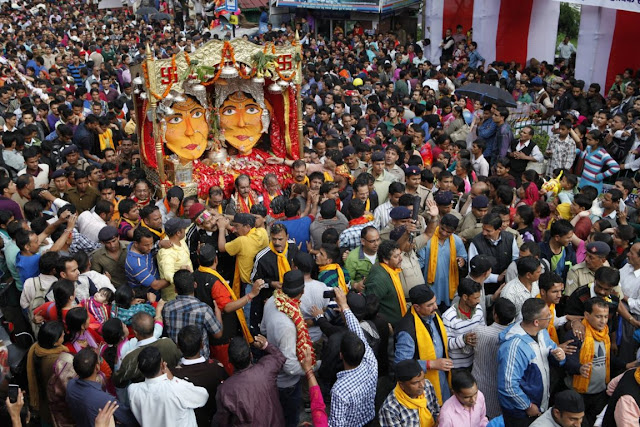 “Photography is one of the many ways I express my love for nature. My relationship with nature is everlasting, and I hope to create a long legacy of such people who find their way back into the lap of nature and stand up to protect and preserve it for generations to come,” he concluded. 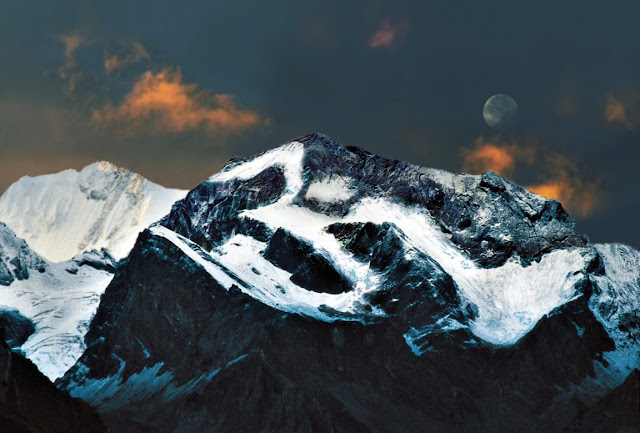 Anup has not only pushed India to a global map through his art but has also motivated thousands to look at what truly matters—our roots.