Baker was tweeting as a public figure, representing the BBC. That should bring an awareness that anything he makes public carries weight in a way that the average person’s views don’t

The excuses vary, but they amount to the same thing. “I didn’t mean it.” “It’s a joke.” And, as of yesterday, when BBC 5 Live presenter Danny Baker was alerted to the racist connotations of tweeting a photo which appeared to compare the newborn royal baby to a literal ape, he said: “Sorry my gag of the little fella in the posh outfit has whipped some up. Never occurred to me because, well, mind not diseased.”

We can take him at his word, call it an oversight and forgive his classic response that only “real bigots” attack people knowingly. The trouble is that when we look at the history of humour and racism in Britain, it’s clear that they have remained linked on just this kind of nod and a wink. Baker has paid a price, but we have let these “jokes” slide without so much as a slap on the wrist for too long.

Baker’s sacking has led some to question whether his intentions should have been more carefully considered before letting him go. I can hear the furious clacks of the PC-gone-mad keyboard warrior brigade echoing out all over the country already.

But whether or not his intentions were pure is beside the point. We live in a world that has habitually dehumanised black people, and relied on comedy as a crutch to do so. Danny Baker lives in that world too. It isn’t something he can dismiss or ignore. His choice to seek out, upload and tweet that photo without apparently pausing to think speaks to that much bigger, more dangerous phenomenon. 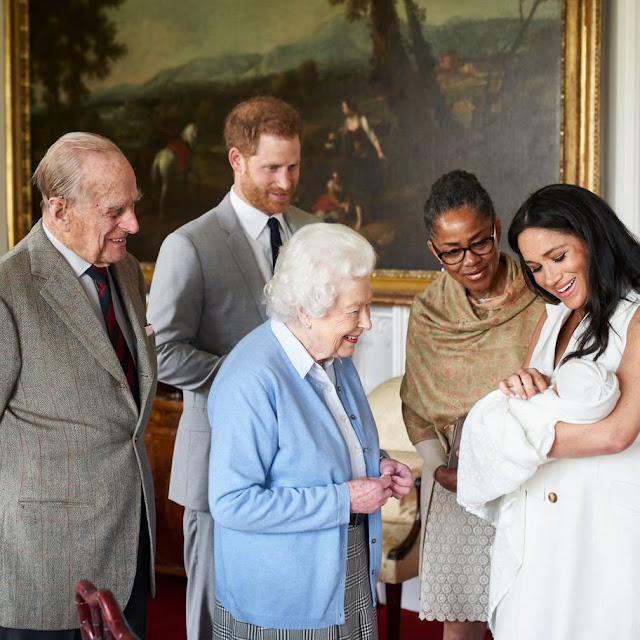 The perception that blackness points to a lack of civility stretches back centuries. It’s an idea that has been presented as fact – in 1798, for example, black people were described in the Encyclopedia Britannica as “strangers to every sentiment of compassion” as well as “an awful example of the corruption of man when left to himself”, according to the BBC.

And of course, it plays to the sentiments of people who quietly believe there to be elements of truth in these racist tropes. That was the risk in Baker’s case, and, I hope, a big part of the BBC’s decision to let him go.

Baker was tweeting while a public figure, representing a publicly-funded broadcaster. That should bring an awareness that anything he makes public carries weight in a way that the average person’s views don’t. When that includes clumsy, lazy or casual sharing of racist tropes, then it has the capacity to further embolden those who already buy into discriminatory ideas. After all, it has not gone unreported that the Duchess of Sussex is mixed race: he has little excuse.

The consequences of his error are greater than his sacking. Tweets like his push the notion that blackness in itself – in the most basic understanding of all that means – is comedic or worth ridicule in itself.

It’s the reason blackface has been such a huge part of British comedy for so long. Why comedians have routinely avoided culpability for engaging in it. They’re just playing characters who happen to be black, it’s the performance from the comedians themselves that make it funny, some would argue.

I also suspect it’s the same reason other figures who’ve made similar, but less unequivocally racist “jokes”, have escaped responsibility.

When Alan Sugar, the host of BBC show The Apprentice, decided to compare the Senegal national football team to black immigrant street vendors in Marbella, for example, the repercussions weren’t quite as bad. There were no monkey comparisons or bananas thrown, no overtly racist language, depending on who you ask. But the sentiment behind it, that black people are a monolith, was similarly damaging.

When it comes to racism in Britain, naivety has long been key to pushing the harmful messages we accept as inadvertent or good natured. But there’s no excuse. Whether or not these acts are accidental, the impact is almost always inseparable from the intent. You don’t have to have a “diseased mind” to be part of the problem, but blind belief in your own sense of decency in the face of facts that suggest otherwise, definitely helps.

(Source: Independent)
Posted by Arjunpuri at 10:30