The park was nearby to the hotel in Barekh area, within five minutes we reached the spot and saw so many women selling popcorn and other eatables on the roadside. The park, named after the wife of Sir Akhbari Hydari, the first Indian Governor of Assam, was located between the expansive grounds of Pine Mount School on one side, the Shillong Rose Garden and the Shillong Civil Hospital campus on the other side. Roses and flowers of the most exquisite hue and colour welcomed us at the very entrance of the park. 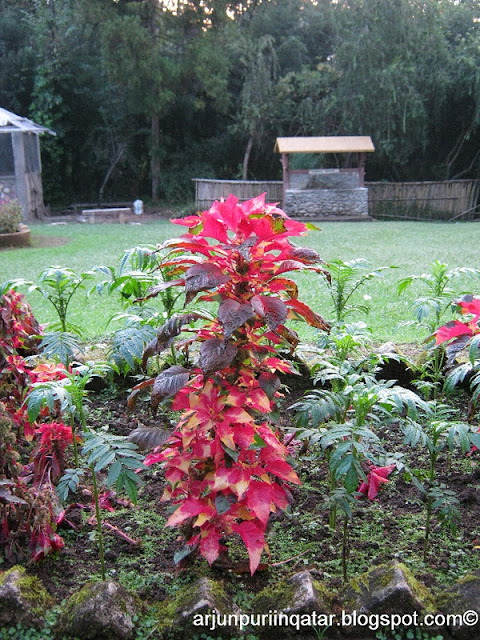 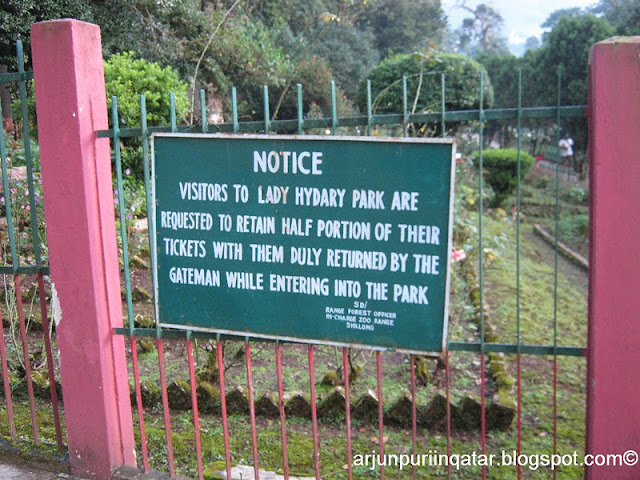 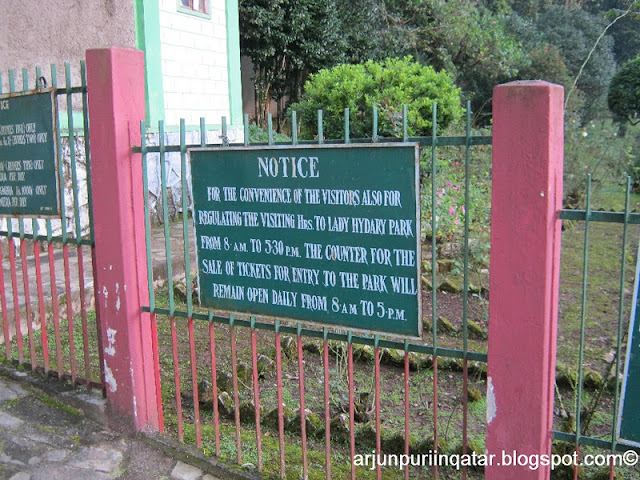 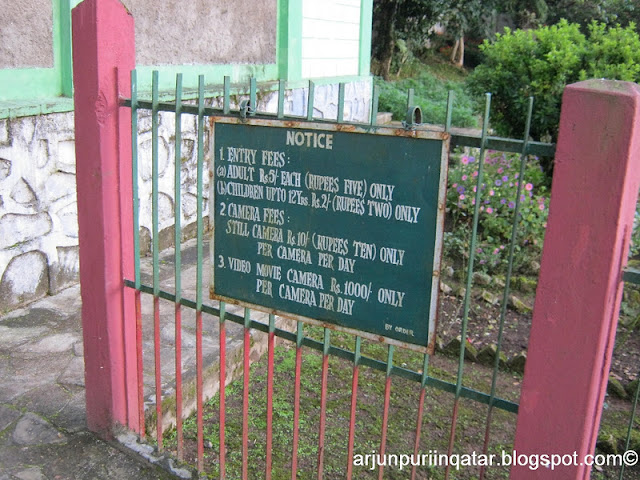 The park was very big, having even a mini-zoo-cum-deer park. The park was landscaped in Japanese style. The park also had the pine native to the area – Pinus Khasiana. In the garden, every tree had four names: botanical name, common name, Khasi name and Garo name. Meghalaya has two official languages -- Khasi and Garo. Like most North-Eastern languages, Khasi and Garo don’t have script and rely on the English alphabets. 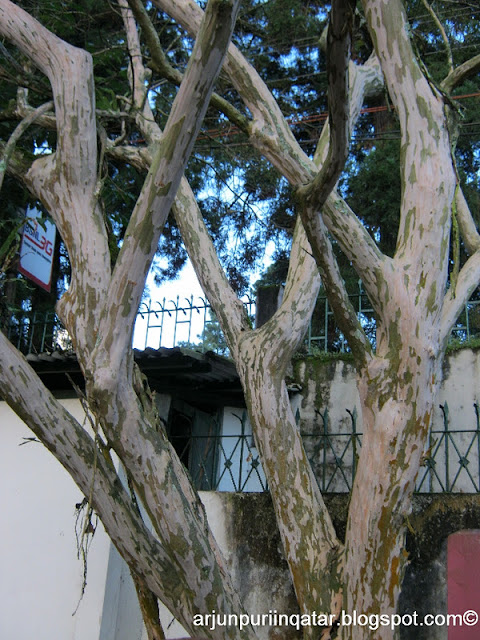 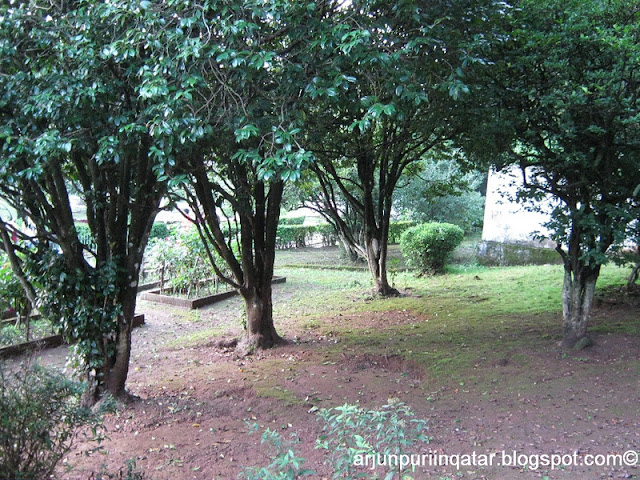 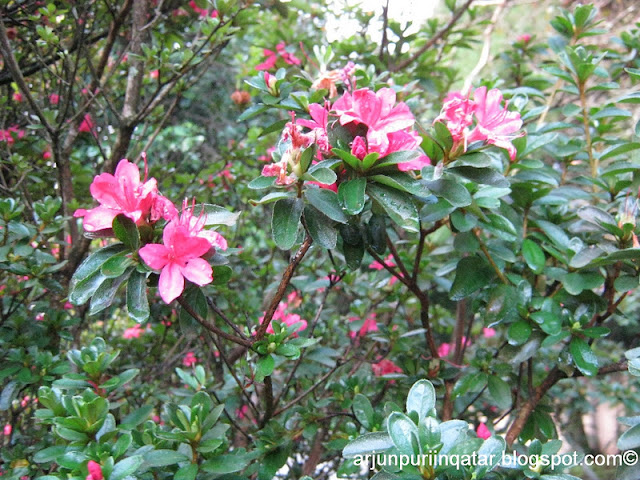 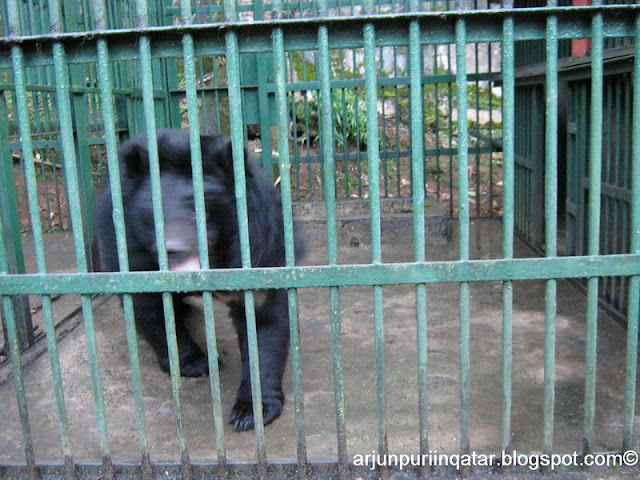 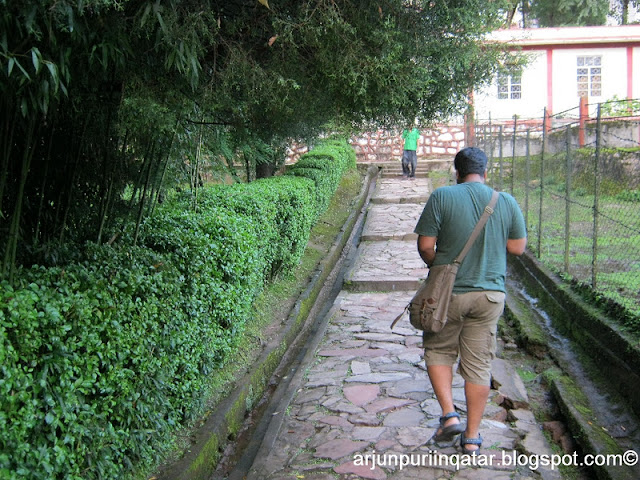 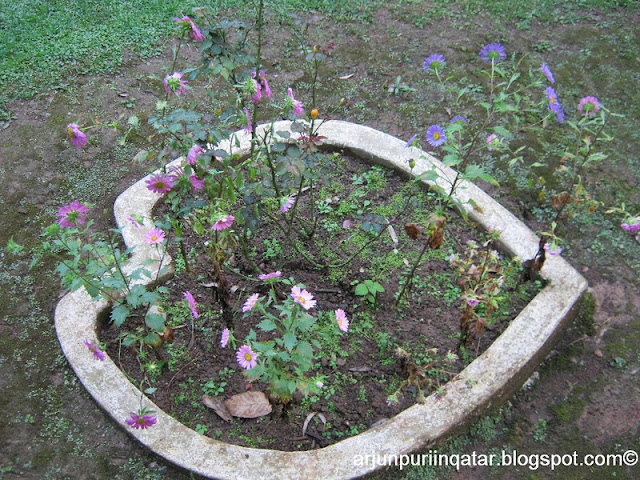 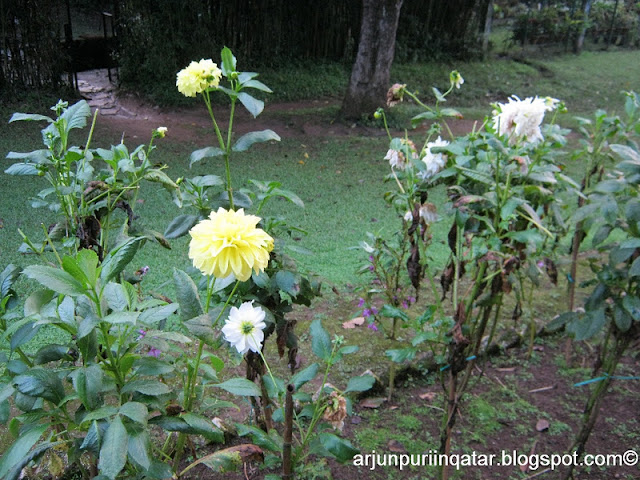 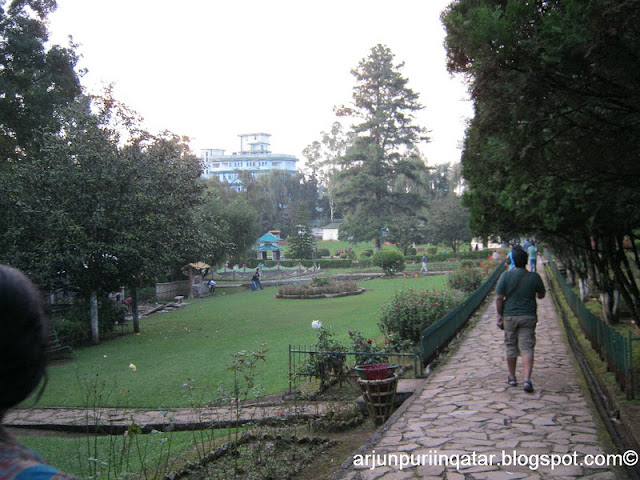 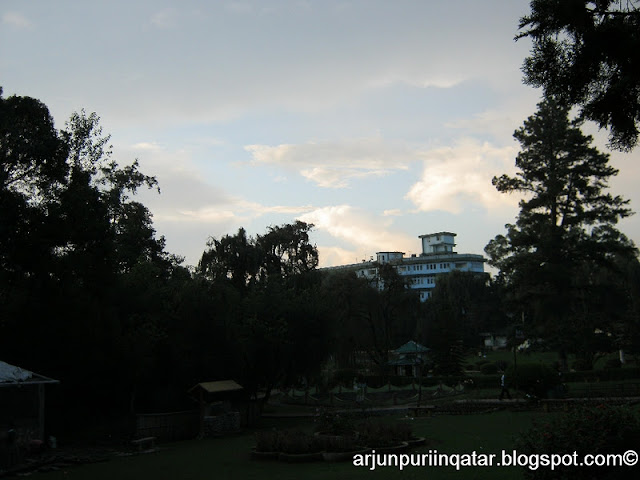 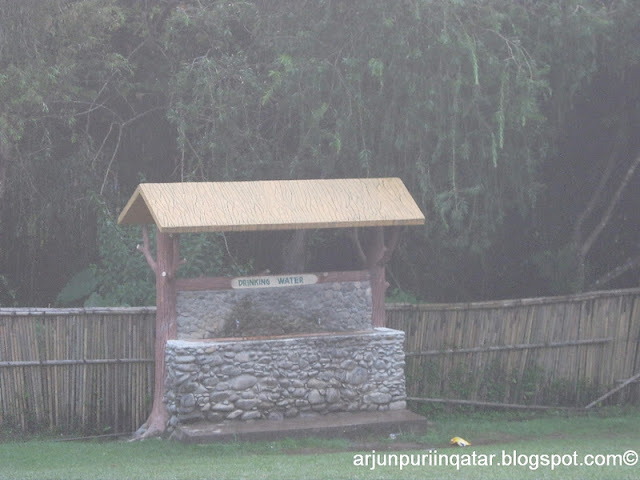 We took a stroll in the park and saw the zoo before heading towards Laitumkhrah Cathedral.
Posted by Arjunpuri in Qatar at 07:01