Years of debate on the Sabarimala Temple took a sudden turn when two women below the age of 50 entered the Hindu shrine before sunrise earlier this week. Kerala is now battling the furious protests this act has led to.

A day before this, on an interview with ANI the PM was asked about his opinion on the Sabarimala row, and he offered, every temple has its own traditions and so does this pilgrimage site in Kerala. Later, in a tweet sent out from the PMO’s official handle, he made references of how some temples do not allow men.

In fact, not only temples, but there are many traditional rituals that restricts male participation for religious reasons. Without getting into much details, let’s list out 8 such instances. 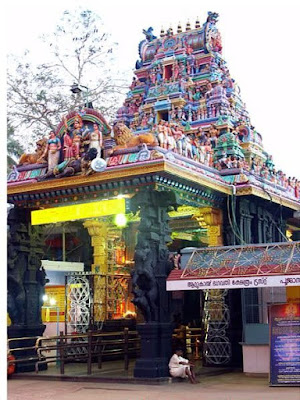 The Hindu religious temple located in Trivandrum, Kerala is dedicated to goddess Kali in her benevolent form, and is hence worshipped as Bhadrakali. The temple has made it to the Guinness World Records for hosting the largest festival of women participation, the Attukal Pongala Festival. Because of this large gathering of women, men are not allowed in here. 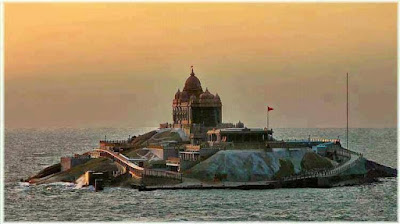 In this Kanyakumari temple dedicated to Goddess Durga, she is worshipped as the Goddess of Sanyasa. That being the reason, while sanyasi men walk till the gate of the Bhagavathy Maa temple and married men are denied entrance into the premises. 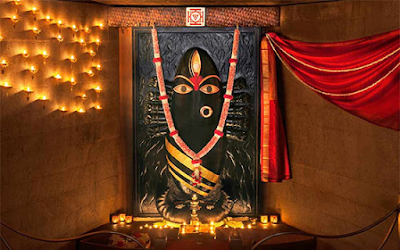 Another temple in southern India that has laid down some serious restrictions for men. Male devotees are not allowed to enter the sanctum sanctorum of this temple which is dedicated to the female Goddess manifested as an eight feet tall Devi consecrated by Sadhguru. They are also forbidden participation in multiple rituals that are performed at the Linga Bhairavi Temple. 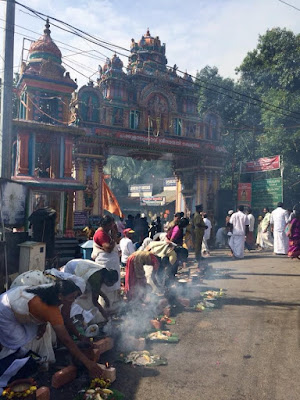 The next temple in Kerala that puts forward some strict gender-based restrictions is this Durga temple located in Neerattupuram, Alappuzha district. Sitting at the banks of the Pampa river, the temple attracts huge number of pilgrims regularly and some of the biggest festivals celebrated in this temple that restricts male participation are Naari Pooja and Pongala. 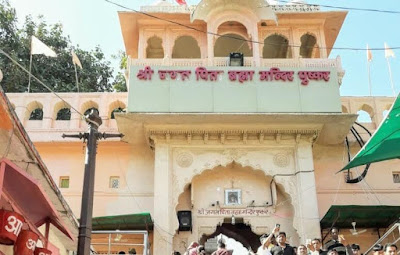 In the entire universe, Lord Brahma has only one temple dedicated to him and it is in Pushkar, Rajasthan. But even in that lone temple, men, if married, are prohibited from entering. 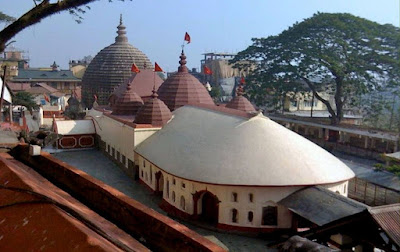 The Kamakya temple is one of the shakti peethas were, it is believed, that the private parts of Goddess Sati had fallen after her dead body was severed by Lord Vishnu. The temple is noted for rituals followed during Ambuvachi and only the women can worship the bleeding Goddess. 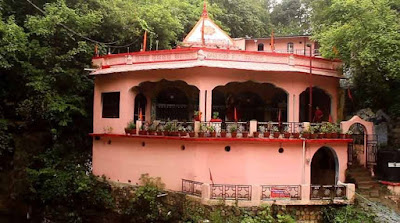 The Santoshi Mata vrat is only for women or unmarried girls. The devotee observing this fast is prohibited from offering sour fruits to the goddess or consuming anything sour themselves. Men are forbidden from entering the Santoshi Mata temples on Fridays.